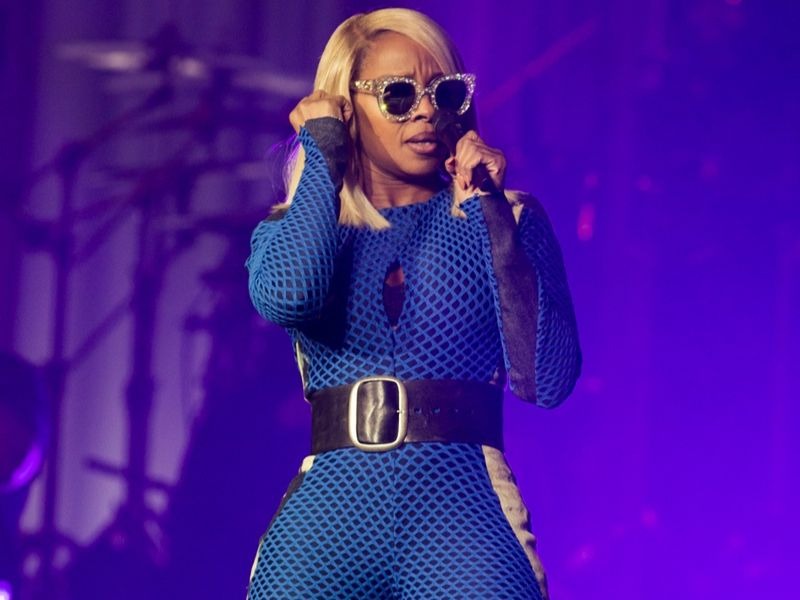 TANK OPENS UP ABOUT WORKING WITH KELLY ROWLAND: During his appearance on Drink Champs, Tank opened up about working with Kelly Rowland and how he was pleasantly surprised about how talented she was. He said, “. . . I’m sitting in the studio like, ‘Do y’all hear these harmonies, do you hear her voice, do you hear the texture, do you hear her change in dynamic? Are y’all hearing this?'” He continued, “I never knew! ‘Cause I gave all the credit to Beyoncé. That’s how the business of Destiny’s Child was set up, to adore Beyoncé. And then I finally got in the ring with Kelly Rowland and realized that while Beyoncé is in the booth, there’s a Kelly Rowland saying ‘Ooh try this. Ooh and this note is crazy.’ And we never knew. She’s amazing.”

MARY J. BLIGE, JAZMINE SULLIVAN AND MORE AMONG TIME MAGAZINE'S 100 MOST INFLUENTIAL PEOPLE: Mary J. Blige, Jazmine Sullivan, Issa Rae, Zendaya and Quinta Brunson are among the people listed for Time Magazine's Most Influential People. Mary, who was placed in the icon category, was honored by Nas, who said, “Mary came up the way we all did. She was a voice for us, but she wasn’t like other R&B artists at the time. She became a household name early because she was a hip-hop artist who also sang. The industry needed someone like that. The streets wanted that. Pop culture wanted that. And she was the one for it because she wasn’t made up. She was the girl around the way with the big earrings. She was like a spokesperson for a particular type of girl coming out of New York and coming out of the streets.”