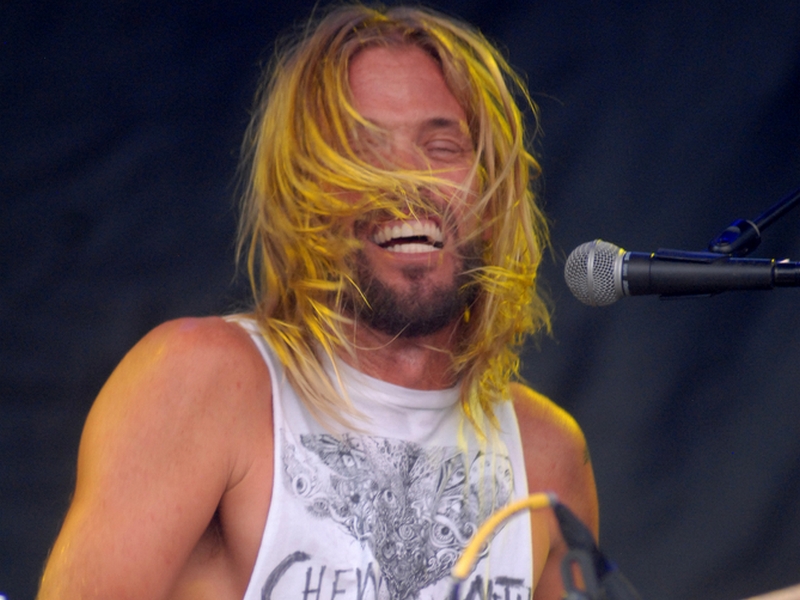 Late Foo Fighters drummer Taylor Hawkins was honored over the weekend when more than 1,000 musicians from 25 countries gathered at Stade de France in Paris for the Rockin’1000 concert. Hundreds of singers, guitarists, bassists, and drummers turned out to offer a special performance of “My Hero,” as well as 20 other songs including covers of The Who, Rage Against the Machine, Pink Floyd, The White Stripes, and Guns N’ Roses, according to consequence.net.

Rockin'1000 was originally devised as a way to lure Foo Fighters to Cesena, Italy. The event was the subject of the 2020 documentary We Are the Thousand.