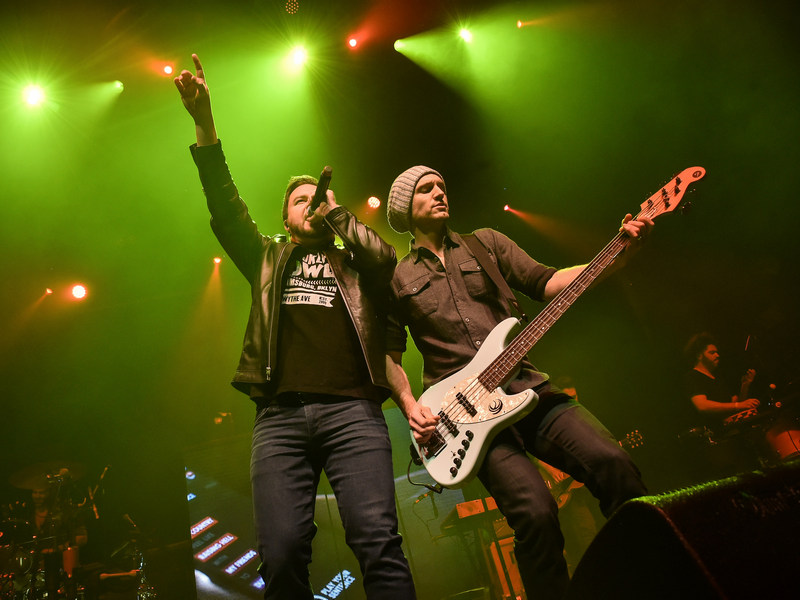 Eli Young Band will join the 2022 National Memorial Day Parade as it returns to Washington, D.C. for the first time since prior to the pandemic. The band will perform “Love Ain’t” on the broadcast, and those watching in-person at 7th and Constitution Ave. will also get to hear Eli Young Band's latest single “Love Talking,” which they'll perform at 1 p.m. ET. The parade will be live streamed on Monday (May 30th) on both YouTube and Facebook beginning at 1 p.m. ET.

The parade’s television special will be hosted by Anthony Anderson (Black-ish) and Joe Buck (ESPN Monday Night Football), with veteran and celebrity Robert Irvine, with additional performances by Jimmie Allen and the United States Army Band “Pershing’s Own.”

The National Memorial Day Parade will be nationally syndicated on ABC, CBS, NBC, FOX and CW stations, airing throughout the month of June. In addition, it will be broadcast to U.S. troops serving around the world and on Navy ships at sea on American Forces Network.

EYB will release their full-length album Love Talking on June 3rd. Their tour of the same name brings them back to D.C. for a release day concert that day.