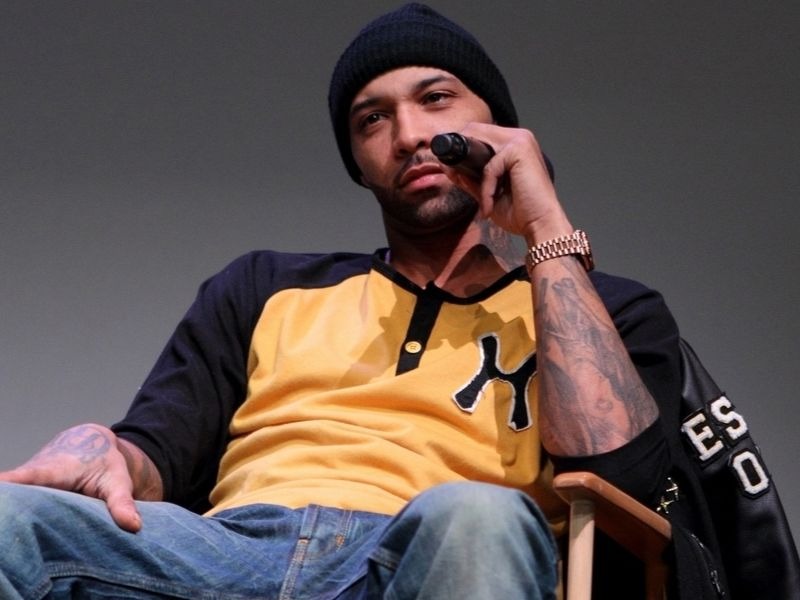 Isaiah Rashad opened up about the sex tape that leaked last year and addressed speculation about his sexuality. During an interview with Joe Budden, the rapper said, “I'd say I'm sexually fluid. I'm still learning about it myself. I'm putting my head in the books to find out the basics of it but basically, I'm not in full control of when I walk into a room who I'm attracted to.”

He explained that he hasn't considered taking legal action against the person who leaked his sex tape because he's been trying to “keep my mind together.” He said, “It's been a time for my family to come together. Out of everything, it's been a blessing. With that happening, and my granddad dying a couple of days afterward and my grandma going through what she's been through, it's been a concentration of family together more than it had been before so if anything, I can't be mad at everything about it. I always gotta look at the brighter side.”