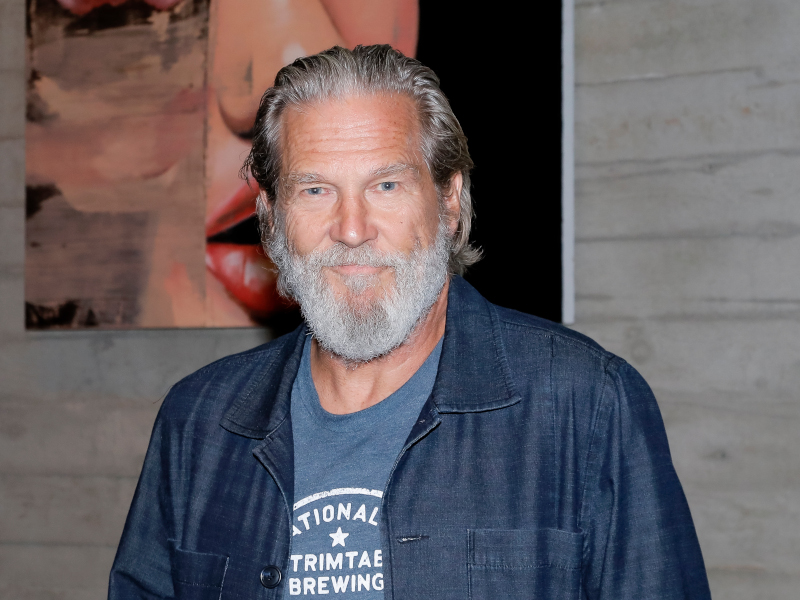 In an interview with People released on Thursday (May 26th), Jeff Bridges opened up about narrowly surviving COVID-19. The Big Lebowski actor’s immune system had been weakened after receiving chemotherapy for non-Hodgkin lymphoma when he caught the disease.

Bridges described his medical experience as “a bizarre dream.” While doing exercises at home one morning, he felt something unusual in his stomach. “I had a 12-by-9-in. tumor in my body. Like a child in my body. It didn't hurt or anything,” he said.

Chemotherapy was an effective treatment for the tumor. “They got a cocktail that worked, and oh man it worked fast. That thing just imploded,” he said.

But in January of 2021, things took a turn for the worse when he got COVID. “I had no defenses. That's what chemo does — it strips you of all your immune system. I had nothing to fight it. COVID made my cancer look like nothing,” he said.

Bridges continued, “I was pretty close to dying. The doctors kept telling me, 'Jeff, you've got to fight. You're not fighting.' I was in surrender mode. I was ready to go. I was dancing with my mortality.”