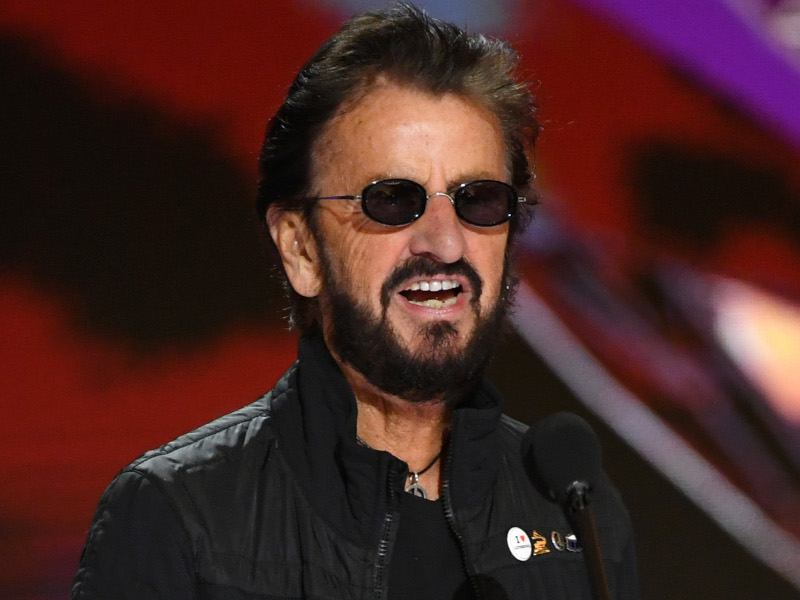 Ringo Starr & His All Starr Band Back On Tour

Ringo Starr & His All Starr Band are officially back on the road, having kicked off their 2022 dates over two nights — May 27th and 28th at Rama, Ontario's Casino Rama.

We caught up with Ringo just prior to opening night and he explained that things only seem to be getting tougher for up and coming musicians: “It's very difficult for bands to start now. Most of the venues have gone. Y'know what I mean — the clubs. . . and it's a lot more difficult now. And also, I'm a bit disgusted with big bands who make the opening band pay to play. Where's the help? There's no help. So, they're making plenty, they could let somebody come on.” (19 OC: . . . somebody come on)