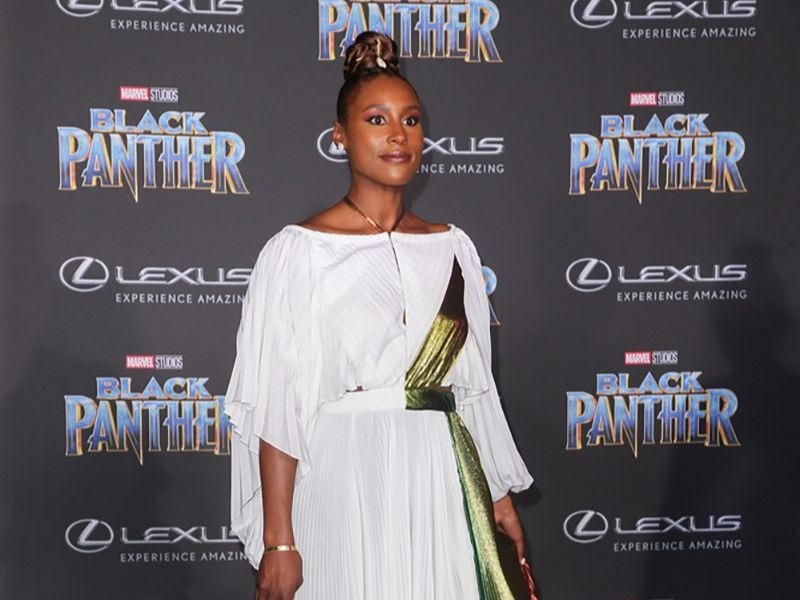 Issa Rae Honors Aaliyah With ‘Queen Of The Damned’ Tribute

On the latest episode of HBO Max’s ballroom competition series Legendary, Insecure actress Issa Rae wowed the crowd with her tribute to late Aaliyah. Keeping with the “Whorror House” theme, Rae wore a costume emulating Aaliyah‘s character in the 2002 film The Queen of the Damned.

Aaliyah played the first vampire, Queen Akasha, in the film based on the Anne Rice novel of the same name. Tragically, the R&B singer died in a plane crash on August 25th, 2001, just months before the movie was released.

In May of 2001, Aaliyah told Entertainment Tonight, “I had a lot of fun doing Queen of the Damned. I was very excited to be part of a vampire film, because I've been a lover of vampires since I was very young. And not only was this a vampire film — it was Anne Rice.”

Fans knew exactly who Rae was honoring when she came out in the replica ensemble, including the signature crown. Many took to Twitter to share appreciation for the remembrance.