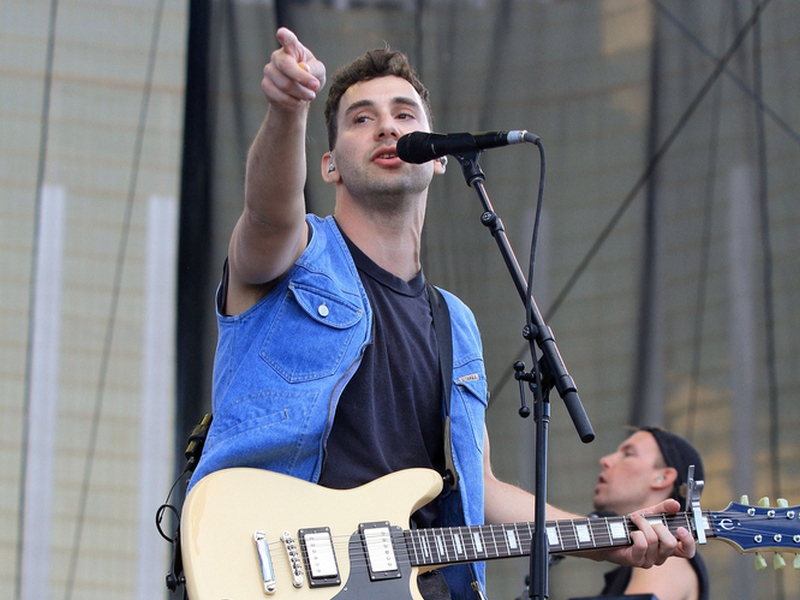 According to People, the 38-year-old Bleachers musician is set to tie the knot with 27-year-old Maid star, Margaret Qualley.

The actress was recently spotted wearing a diamond ring at the Cannes Film Festival last Wednesday (May 25th), where her latest film, Stars at Noon, held it’s premiere.

The outlet reports that the couple has been dating since last summer and went public with their romance earlier this year at the AFI Awards Luncheon in March.