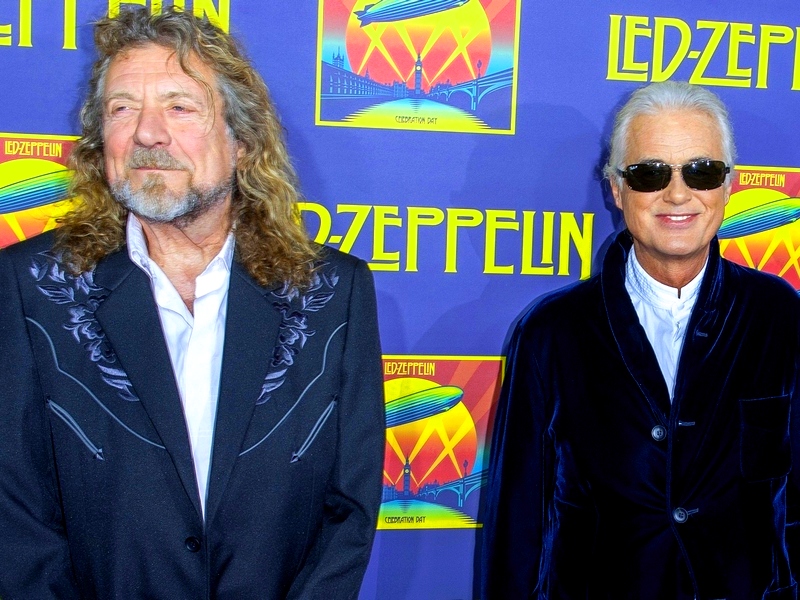 Robert Plant took time out on his recent Digging Deep podcast to look back on his and Jimmy Page's only full studio album apart from Led Zeppelin — 1998's Walking Into Clarksdale. The album, which came on the heels of 1994's massively successful No Quarter: Jimmy Page And Robert Plant – Unledded album and MTV special, also followed the duo touring a Zeppelin-heavy show across the globe.

After playing the Walking Into Clarksdale track, “Please Read The Letter,” Robert Plant spoke frankly about what the 1998 album means in the greater scheme of things: “It was a real experiment, because are all these things part of a career? Or are they just, when you get to a certain point, you just exorcise your whims — and that's the previous record, (No Quarter: Jimmy Page And Robert Plant) Unledded. No Quarter was exactly that and it was better for it. And Walking Into Clarksdale was really an attempt to say, 'Okay, let's make a studio record now.' I can't say that it suited me that much at all. But — for what it is; and this is not a compromise, I think it's really crucial because it allowed Jimmy Page and myself to just get rid of the mantle and the cloak of Zeppelin.”