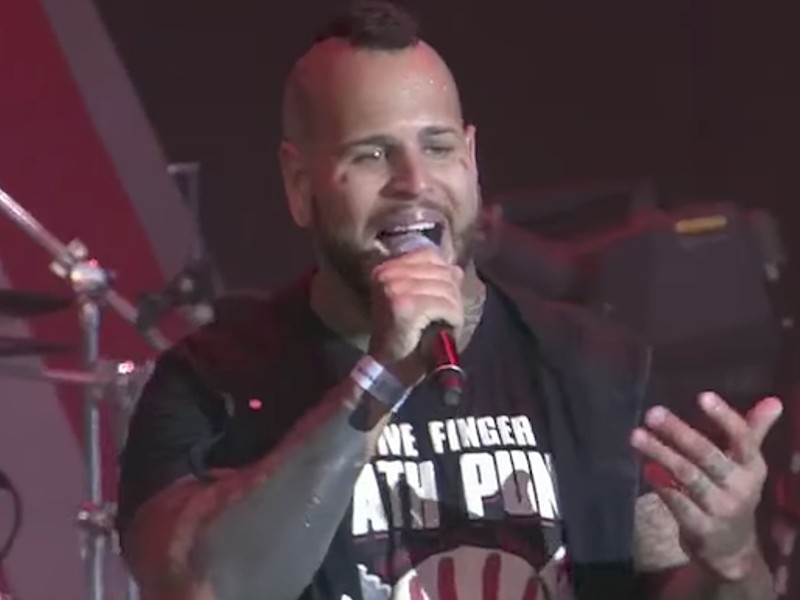 Bad Wolves has announced the addition of guitarist Max Karon. Max joined the band as the replacement for Chris Cain, who exited the band earlier this year.

The band wrote via social media, It's with great excitement that we announce our new permanent guitar player: Max Karon. The funny thing is that Max isn't new to us, he started the band with founder John Boecklin in 2014 and was a major writer/player on all three Bad Wolves albums.”

The band continued, “Being a key ingredient to the Bad Wolves sound, this was a no-brainer decision. There is no other person on this earth that would be a better fit for Bad Wolves than Max.”