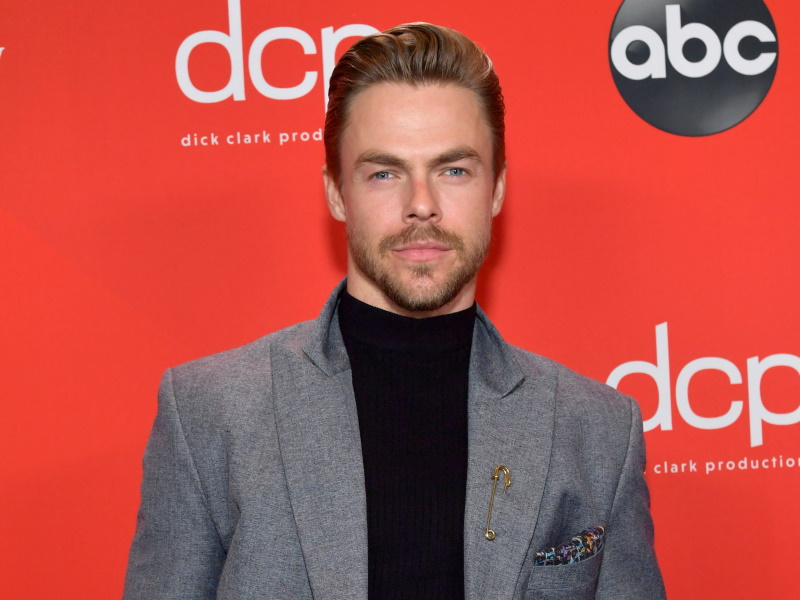 Derek Hough and Hayley Erbert are getting married.

The Dancing With The Stars alum announced the news on Instagram Thursday (June 2nd), writing, “It’s only the beginning…the beginning of forever.”

Troy Williams, of Simply Troy Lifestyle + Events, helped plan the engagement and told People that the proposal happened last Monday. While the couple was out of the house, his team moved out all of their furniture and transformed the space with 250 candles and 1600 flowers.

The 37-year-old World of Dance judge proposed to his girlfriend of seven years with a Paris Jewellers ring while a soundtrack including Richard Walters' “Unconditional,” Vancouver Sleep Clinic's “Someone To Stay” and Ben Platt's “Imagine” played.

Hough and 27-year-old Erbert began dating in 2015 after meeting on DWTS. Erbert was a dancer on the show for seven seasons and four tours.