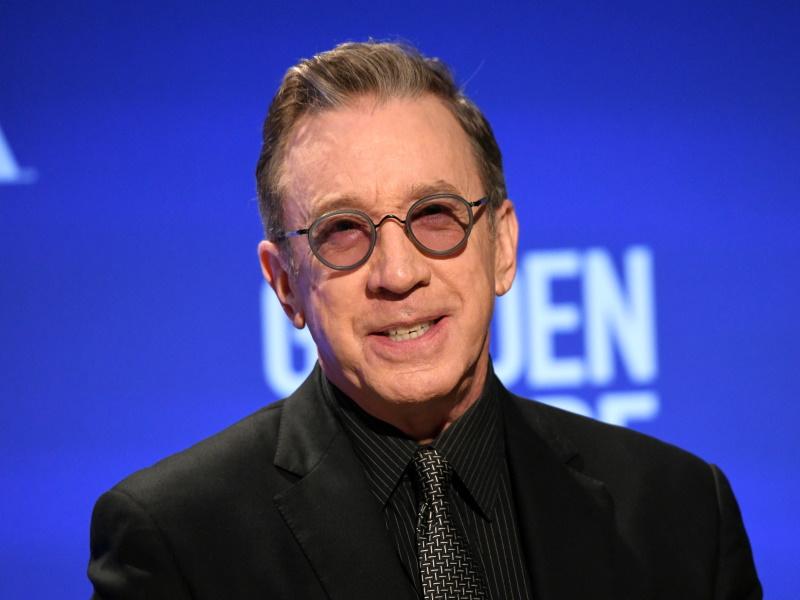 BEAVIS AND BUTT-HEAD MOVE TO STREAM ON JUNE 23RD: Beavis and Butt-Head will return on Thursday, June 23rd. The duo will make their first on-screen appearance in over a decade for the Paramount+ film, Beavis and Butt-Head Do the Universe. According to the trailer, released on Thursday (June 2nd), the film promises to be the “dumbest science fiction movie ever made.”

TIM ALLEN AND RICHARD KARN REUNITE FOR 'MORE POWER': Home Improvement stars Tim Allen and Richard Karn are teaming up with YouTube star April Wilkerson in the new nonfiction series More Power, premiering Wednesday, June 29th on The History Channel. According to the network, the trio will tackle the supercharged history of tools from Allen’s home shop, while showcasing their evolution of power from handheld and basic to the industrial and mighty — testing the limits in a way that only Allen can.

'ARACHNOPHOBIA' REMAKE IN THE WORKS: An Arachnophobia remake is in the works for Amblin Partners. According to The Hollywood Reporter, Christopher Landon, the writer-director behind Happy Death Day has been tapped to write and direct the feature. The 1990 horror comedy centered on a small town terrorized by a colony of deadly South American spiders accidentally brought into the U.S. by a doctor played by Jeff Daniels. John Goodman co-starred as the know-it-all exterminator.

FOX WORKING ON 'FELONIOUS MONK' SERIES: Fox is working on a series based on the William Kotzwinkle novel, Felonious Monk. The broadcast network has given a script commitment to Michael Brandon Guercio for the drama about a disgraced cop-turned-monk.

LYNDA CARTER SAYS WONDER WOMAN IS A BISEXUAL ICON: If you think Wonder Woman isn’t a queer icon, Lynda Carter has news for you. When a Twitter user wrote, “Wonder Woman IS NOT A SUPER HERO FOR GAYS!” Wednesday (June 1st), the former Wonder Woman actress responded with, “You’re right. She’s a superhero for bisexuals,” and linked to a 2016 interview with Wonder Woman comics writer Greg Rucka in which he discusses the superhero’s same-sex relationships.” Carter continued in a thread, “I didn’t write Wonder Woman, but if you want to argue that she is somehow not a queer or trans icon, then you’re not paying attention. Every time someone comes up to me and says that WW helped them while they were closeted, it reminds me how special the role is.”