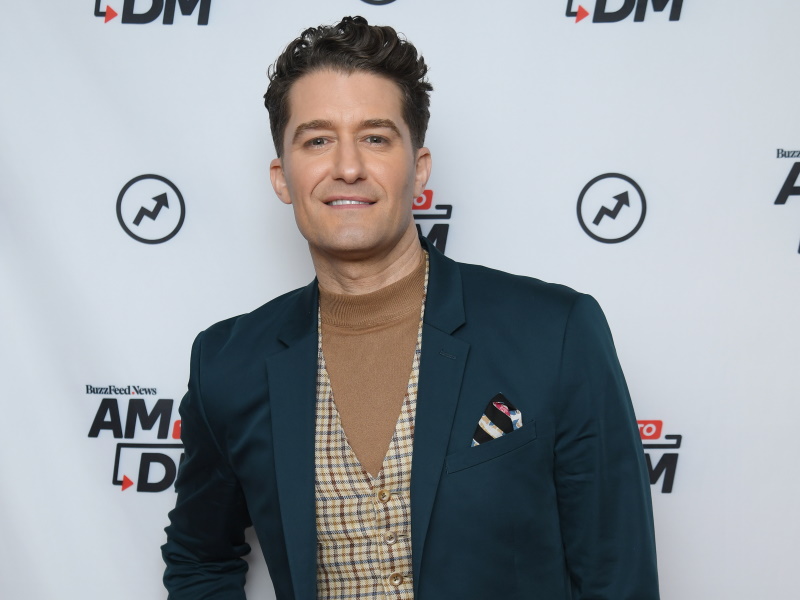 Matthew Morrison Explains Ousting From ‘So You Think You Can Dance’

Matthew Morrison took to Instagram Thursday (June 2nd) to set the record straight about his exit from So You Think You Can Dance.

Earlier this week, a source told People that the former Glee star had an “inappropriate relationship with a female contestant.” According to the insider, “They didn’t have sex, but he reached out to her through flirty direct messages on social media.”

In an Instagram video, Morrison explained that he reached out to the dancer because they “both share a mutual respect for a choreographer that I’ve known for over 20 years and I was trying to help her get a job as a choreographer on the show.”

He read out the “one message” he sent to the contestant, claiming it said, “Hey, it's Matthew. If you don't mind, would love to get your number and talk you through some things.”