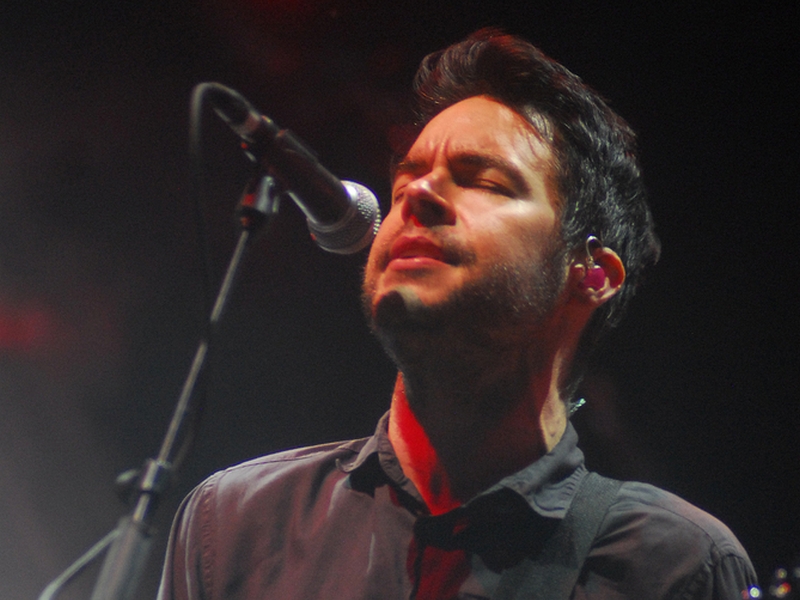 CHEVELLE PROMISES NEW MUSIC BY END OF 2023: Chevelle has begun work on their tenth studio album. Sam Loeffler recently told Seaton Hall University radio that they’re writing albums between tour stops this summer. The drummer continued, “Hopefully we can get into the studio in November/December and have new music out in ’23, which is the thing that excites us. We wanna write, we wanna play — that’s our thing.”

BEARTOOTH HAS NEW MUSIC ON THE WAY: Beartooth singer Caleb Shomo revealed to Rock Sound that new music is on the way. During an interview at this weekend’s Slam Dunk Festival, the songwriter said, “It’s coming real soon…The album is done. The music video is shot. The photo shoot is done. The album art is finished.” He added that the new music mars “a whole new era, a whole new everything – a complete overhaul.”