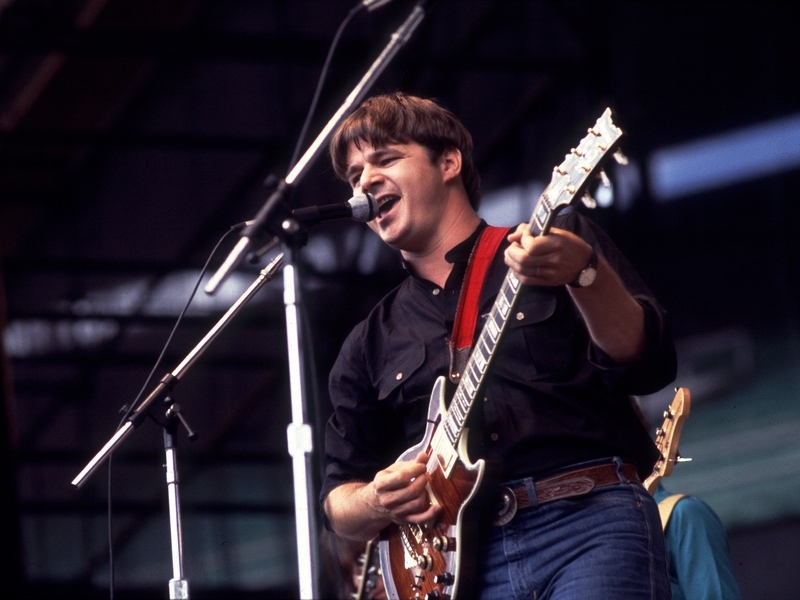 Steve Miller, Mariah Carey, and the Eurythmics lead the inductees for the 2022 Songwriters Hall of Fame (SHOF) on June 16th at Manhattan's Marriott Marquis Hotel.

Steve Miller told us that there's no great science as to why his music still receives so much radio airplay and crowd reaction in concert. Although Miller is considered a world-class blues guitarist, he says that it all comes down to the songs: “I think the reason my songs are still around is that they're simple on the first blush, they seem to be fairly simple tunes. There's a lot of harmony, a lot of harmony singing parts, and then when you go through the layers of the lyrics, they have meaning to people. And I think the main thing is that they're positive lyrics (laughs) and people like to sing.”

Dave Stewart and Annie Lennox will also be inducted into the Rock and Roll Hall of Fame later this year. Stewart told us that the pair had a clear vision of the way they wanted to approach the Eurythmics' music from the get-go: “We were very adamant, y'know, about how we wanted to be. We wrote a manifesto on the wall in the studio. Y'know, we would write words like 'Motown,' and next to it we'd put, like 'Love.' But then we'd also put 'Cold. Icy. Electronic Music. Love,' thinking 'How the hell do we marry cold, icy electronic music with Motown?' But we managed.”