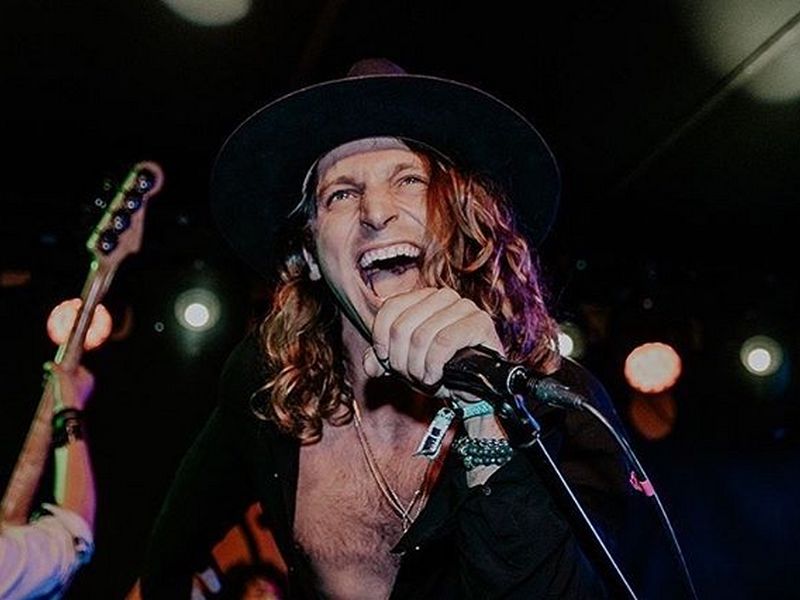 Dirty Honey will hit the road later this summer and into the fall on their headlining California Dreamin' Tour. They will be joined by Mac Saturn throughout the trek while Dorothy plays select dates. The tour kicks off on August 25th in Oshkosh, Wisconsin, and tickets go on sale to the general public on Friday (June 10th) at 10 a.m. local time via Ticketmaster.

The California Dreamin’ Tour borrows its name from a single on Dirty Honey’s 2021 self-titled debut album.

Guitarist John Notto said, “This tour is a statement tour, and the statement is that ‘Rock is alive and well,’ and three bands are heading out to prove that — Dirty Honey, Dorothy, and newcomers Mac Saturn. Get your ticket and get your ass out here.”