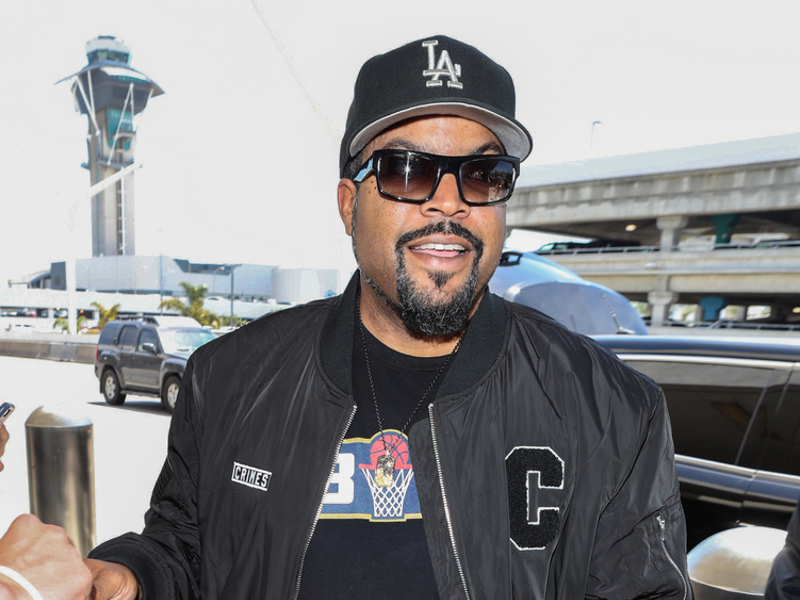 MOUNT WESTMORE DROPS ALBUM IN THE METAVERSE: Snoop Dogg, Ice Cube, E-40, and Too $hort have dropped their new album on the metaverse. The four have teamed up for the supergroup Mount Westmore and their debut album, Bad MFs, is available now on the blockchain-based platform Gala Music for a limited time before being released to the general public. (Sterogum)