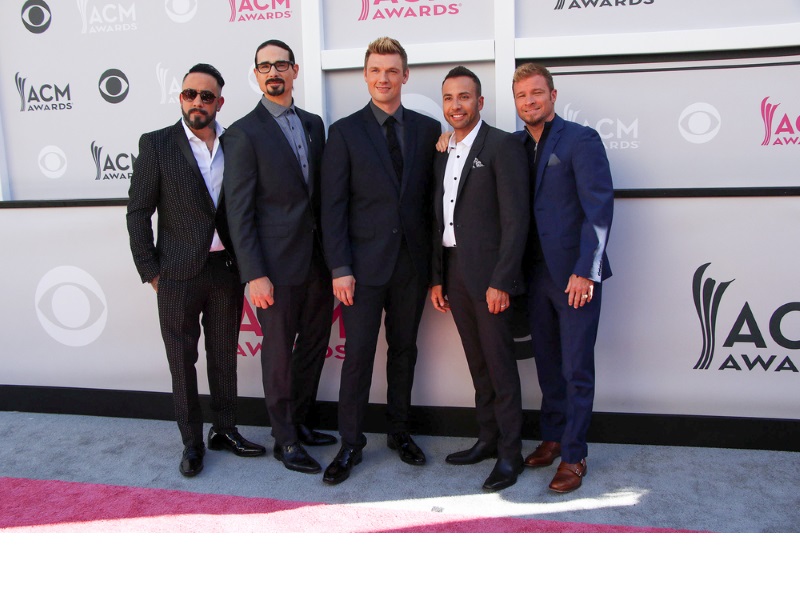 Backstreet Boys Surprise Fans By Singing With Their Kids Onstage

Backstreet Boys surprised their fans this week by bringing their kids onstage with them. Nick Carter walked out with two of his three children – son Odin, 6, and 2-year-old daughter Saorise.

The other band members also brought out their “Backstreet Babies.”

The big night happened on Tuesday evening (6-7) during their DNA World Tour at the Hollywood Bowl in Los Angeles.