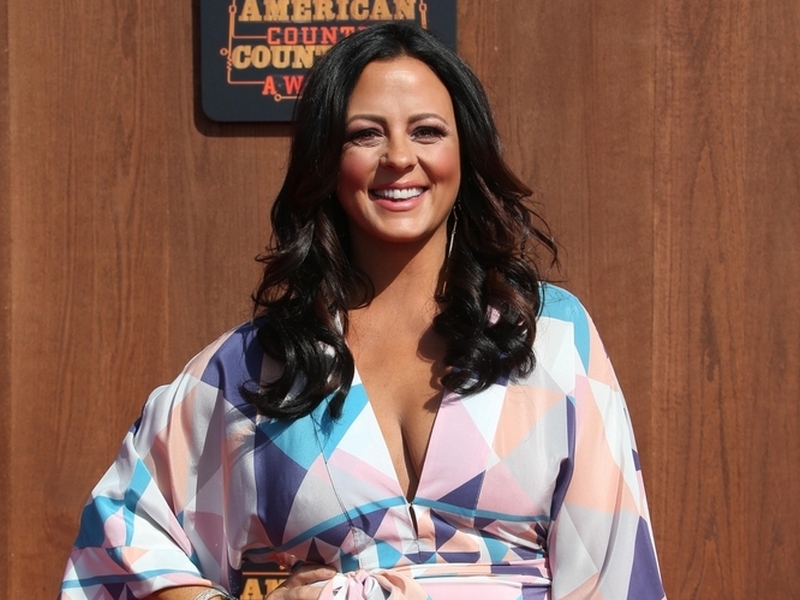 Sara Evans' estranged husband, Jay Barker, has been placed on probation after being convicted of misdemeanor reckless endangerment not involving a weapon, according to the Metro Nashville Police Department. Barker is also on supervised probation for 11 months and 29 days after originally being charged with felony aggravated assault with a deadly weapon back in January after attempting to hit the car Evans was riding in with his own vehicle.

Evans and Barker tied the knot in 2008. They have no children together.