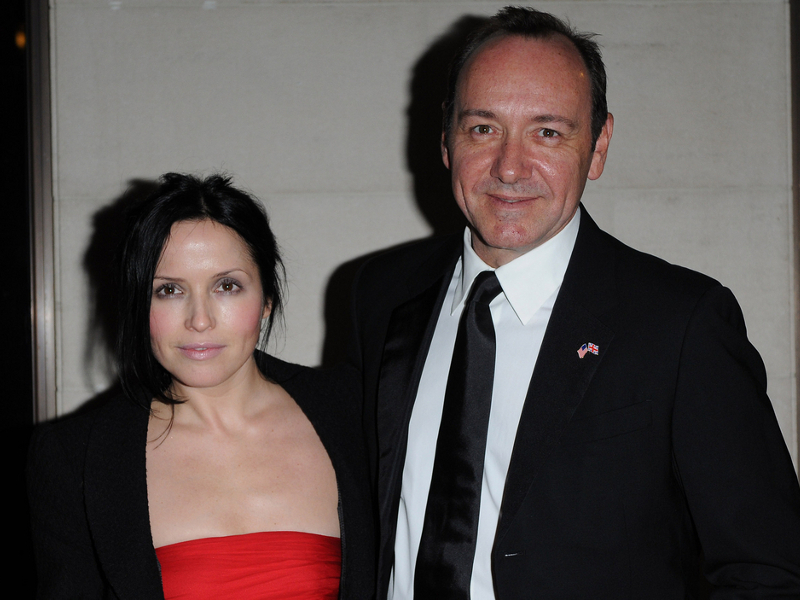 On Monday (June 13th) the Metropolitan Police reported that House of Cards actor Kevin Spacey was formally charged with sexual assault and is expected to appear in court in London later this week.

Spacey was charged “with four counts of sexual assault against three men. He has also been charged with causing a person to engage in penetrative sexual activity without consent,” they said.

The American Beauty actor is scheduled to appear before the Westminster Magistrates Court on Thursday (June 16th).