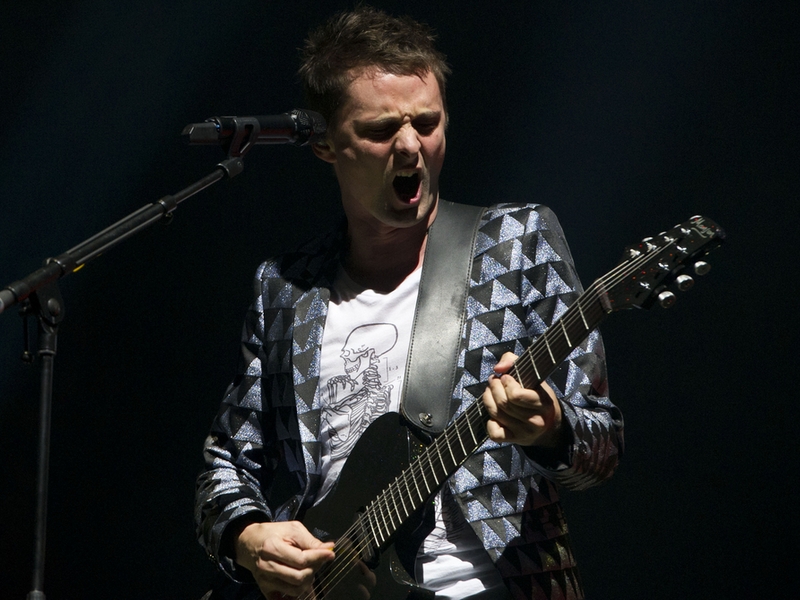 In an interview with NME, Muse's Matt Bellamy said that following the pandemic and the war in the Ukraine, he believes that society wants “a new type of revolution.” He explained, “I think everyone knows we want a revolution, but we definitely don’t want a bunch of authoritarian lunatics from the right. That’s the last thing we want.”

He continued, “And also we don’t want a total communist situation on the hard left either. I think what we want is something completely new. I don’t think it exists out there at the moment, but I think there’s a new type of politics that could emerge.”

He added, “I would call it Meta-Centrism. It’s an oscillation between liberal, libertarian values for individuals – your social life, the ability to be whatever gender you are, all that kind of stuff – but then more socialist on things like land ownership, nature and energy distribution. It’s oscillation between the two poles.”