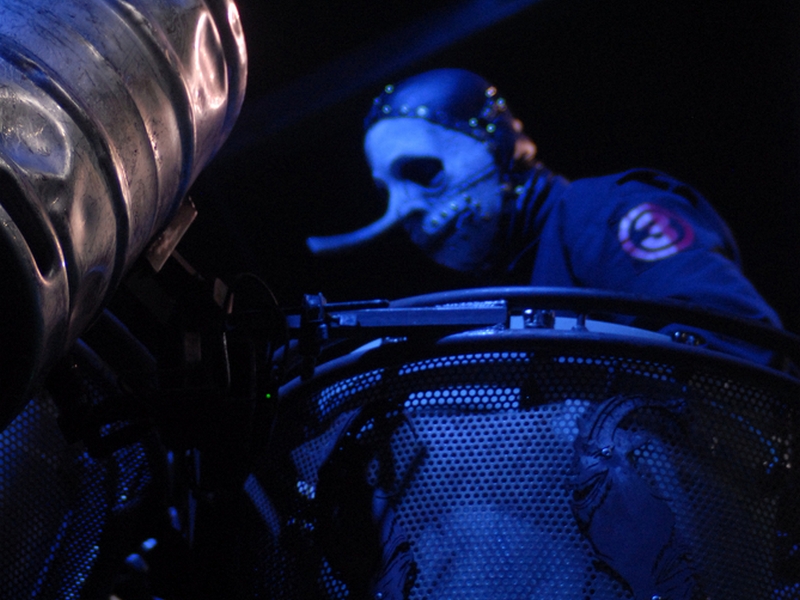 Slipknot have announced a fall leg of U.S. tour dates for Knotfest Roadshow.

They will kick things off on September 20th in Nashville, TN, with support from Ice Nine Kills and Crown The Empire, and wrap things up on October 7th in Irvine, CA.