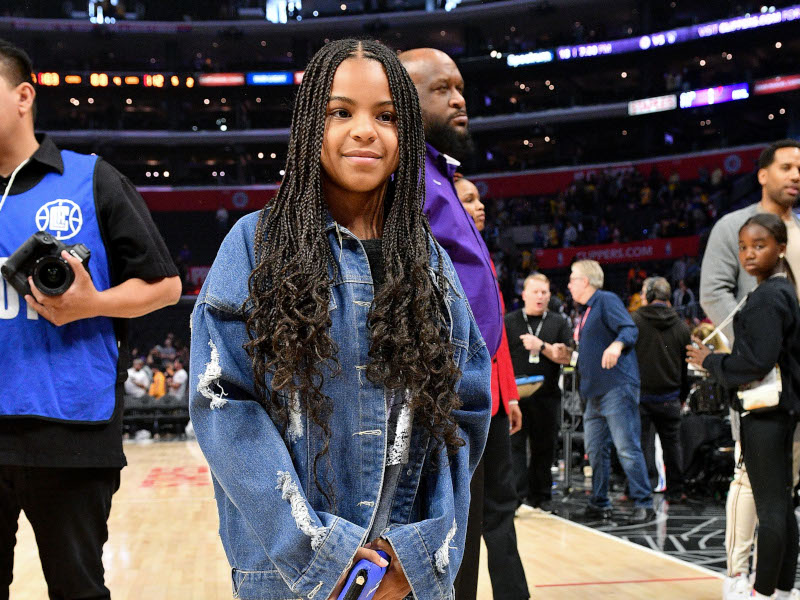 LisaRaye Dragged For Comments Made About Saucy Santana & Blue Ivy

LisaRaye is being dragged on social media for comments she made while discussing Saucy Santana's old tweets about Blue Ivy. Back in 2014, Santana tweeted about Blue being “nappy headed.”

On the most recent episode of Cocktails with Queens, when LisaRaye was asked how she would feel if Santana said those things about her granddaughter, she said, “He couldn't say that about Baby Bella because she doesn't have nappy hair.”

She later added, “It would automatically make me go, 'Who the hell? and Who are you? You don't know me, you don't know her, I don't give a sh*t.' And I would have took it there because I don't think that they even care that much. I don't think they care about his comment, really.”

Claudia Jordan added, “Saying Blue Ivy has nappy hair is very ridiculous, A. B, the child is doing better than 99.9 percent of people in America.” She also didn't like that Santana pitted Blue Ivy against Kanye West and Kim Kardashian's eldest child, North West. Jordan added those remarks, if they needed to be stated, should be shared among “your little shady group in a text message.”

She added, “But to put that on Twitter? And Saucy. You ain't Miss America yourself, I'm sorry. I hate when people do that and talk about a kid and, you know what I'm saying? You have a lot of things going on with you.”