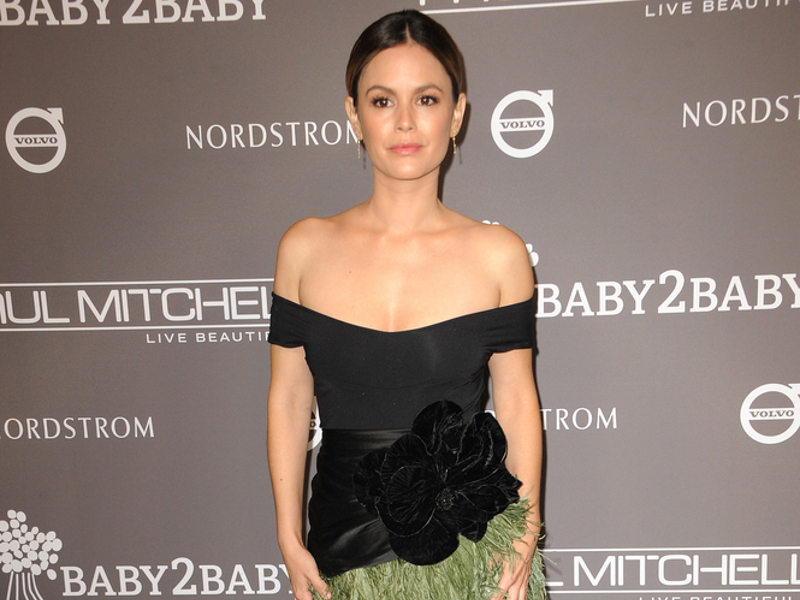 Rachel Bilson opened up to Aubrey Plaza on her Broad Ideas podcast recently, sharing that she and Saturday Night Live star Bill Hader were in fact a couple. While the pair broke up two years ago, this is the first time rumors about them dating have been confirmed.

“We dated. I went to the f–king Golden Globes with him,” Bilson said, referring to their red-carpet debut in January of 2020. However, the pair broke up later that year.

In an earlier episode of the podcast, The O.C. actress told Mandy Moore about a breakup she went through during the pandemic.

During this time, Bilson said she “could not leave her house” and that she “had nothing else to do but sit in it, deal with it and feel it.”

Apparently, the breakup “hurt like a motherf–ker” and “was probably the hardest thing I’ve ever done. Harder than childbirth,” she said.

However, Bilson added, “If you actually face it, you can come out of it and be like, ‘OK, I did that, and I’m ready for the next thing.'” The Hart of Dixie star is now dating artist Zac LaRoc.