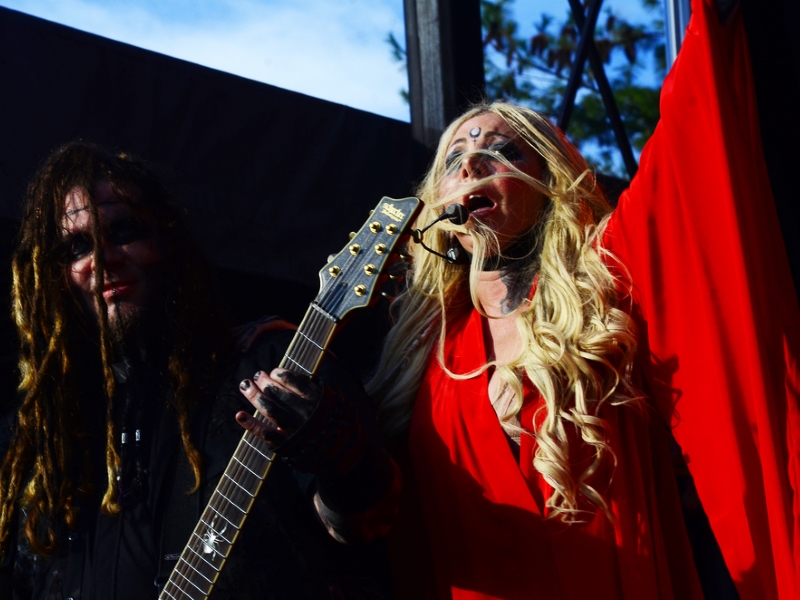 In This Moment Announce Fall Tour

In This Moment will kick off the Blood 1983 fall tour with special guest Nothing More on August 26th in Evansville, Indiana. The trek runs through October with stops in Dallas, Atlanta, Boston, Philadelphia, Cleveland, Los Angeles and Chicago. Tickets are on sale now at inthismomentofficial.com.

In This Moment is set to release an EP called Blood 1983 commemorating the 10-year anniversary of In This Moment’s gold certified album Blood (2012). Further details on the EP will be released in the coming weeks.