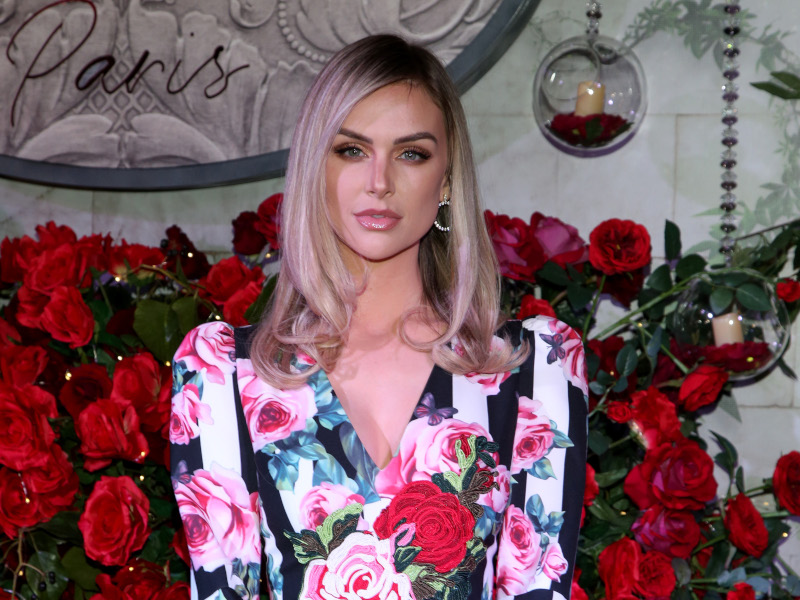 In an exposé published by The Los Angeles Times on Thursday (June 30th), Vanderpump Rules star Lala Kent claimed her ex-fiancé, Randall Emmett, “tackled” her and pushed her to the ground when she confronted him about cheating. According to Kent, this happened after she tried to grab his phone from him.

“He ran after me, tackled me and knocked me to the ground. I used every ounce of strength to get him off of me as he was trying to pry it from my hands,” she said. “That was when I knew, for sure, that there was a lot he was hiding.”

Emmett’s rep, Sallie Hofmeister, denied the allegations. “These allegations are false and part of a now-familiar smear campaign orchestrated by Randall’s ex-fiancée to sway their custody dispute. Lala Kent has lied and manipulated others in her desperate attempt to win full custody of her daughter, keep her name in the press, and remain relevant in reality television,” she told the newspaper.