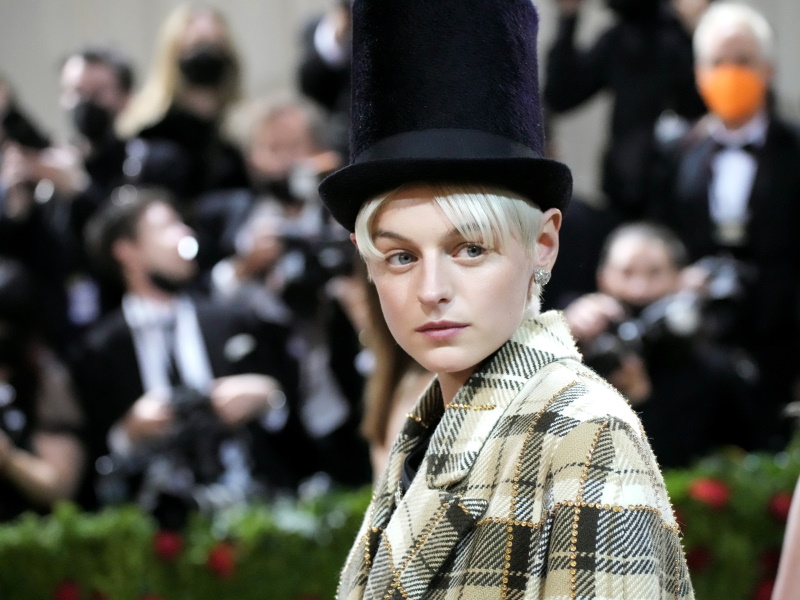 Emma Corrin recently revealed their preferred pronouns in a new interview with Vogue.

Corrin, who rose to fame portraying Princess Diana on Netflix’s The Crown said, “I feel much more seen when I’m referred to as ‘they,’ but my closest friends, they will call me ‘she,’ and I don’t mind, because I know they know me.”

The actor continued, “In my mind, gender just isn’t something that feels fixed and I don’t know if it ever will be; there might always be some fluidity there for me.”

As for their dating life, Corrin told the outlet they don't place limits on who they’re attracted to, saying, “I like people.”