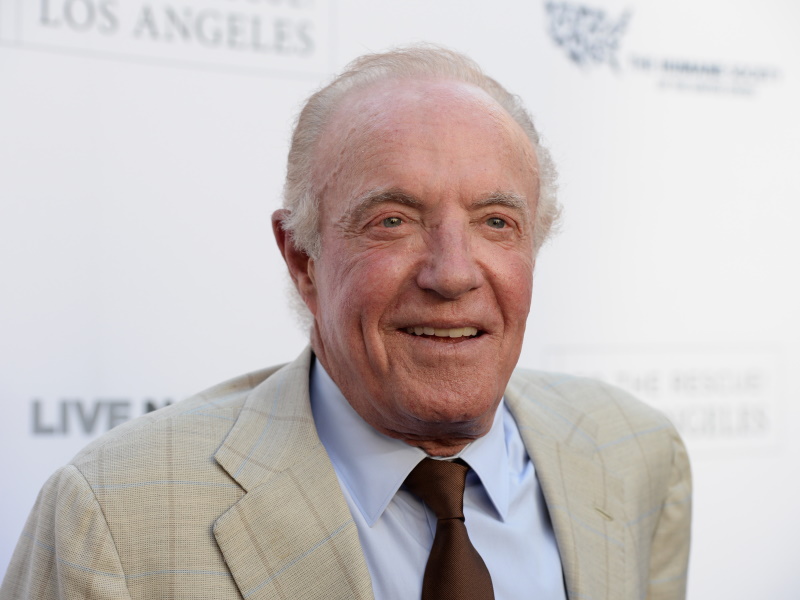 James Caan died Wednesday (July 6th) at the age of 82.

A statement posted to The Godfather star’s Twitter Thursday (July 7th) read, “It is with great sadness that we inform you of the passing of Jimmy on the evening of July 6. The family appreciates the outpouring of love and heartfelt condolences and asks that you continue to respect their privacy at this difficult time.”

Friends and costars paid tribute to the star on social media, including his Misery director, Rob Reiner, who wrote, “So sorry to hear the news. I loved working with him. And the only Jew I knew who could calf rope with the best of them. Love to the family.

Al Pacino, who starred alongside Caan in The Godfather told The Associated Press, “Jimmy was my fictional brother and my lifelong friend. It's hard to believe that he won't be in the world anymore because he was so alive and daring. A great actor, a brilliant director and my dear friend. I'm gonna miss him.”

He was also well known for his roles in Elf, Brian’s Song, The Gambler and Funny Lady.

Caan is survived by his five children, including Hawaii 5-0 star, Scott Caan.