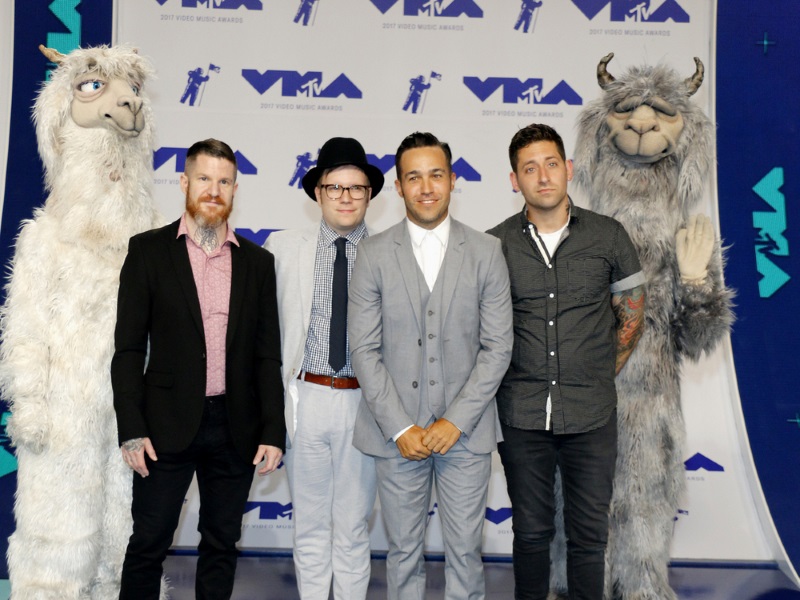 Fall Out Boy made a $100,000 donation to Everytown – an organization that advocates for gun control – in the wake of the July 4th shooting in Highland Park, Illinois.

The band tweeted Friday, (July 8th), “Chicago is where we grew up, and we are heartbroken for the families and entire community of Highland Park, as well as every single victim of wanton gun violence in America.”

The donation comes via their own non-profit group The Fall Out Boy Fund, which launched in 2017 as a way to give back to Chicago.