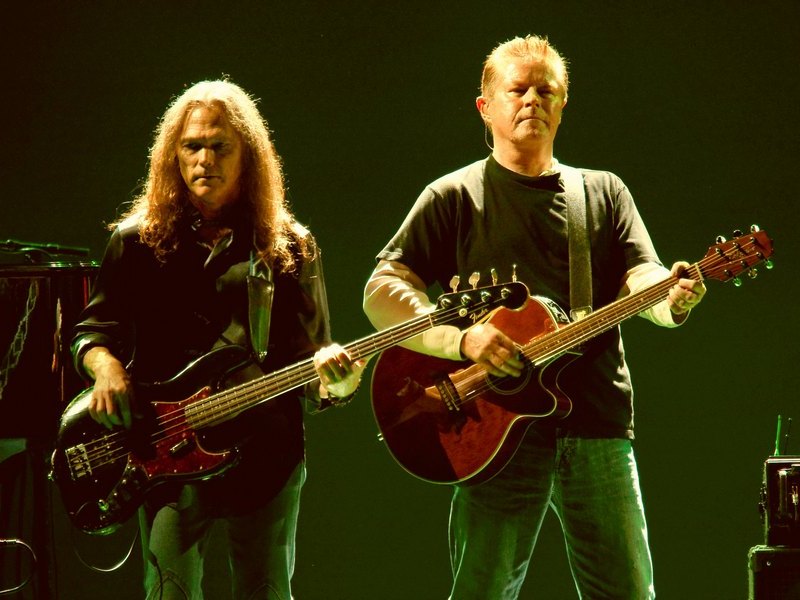 The Eagles have just rolled out the first half-dozen fall dates of their ongoing “Hotel California” 2022 Tour. So far, all the shows will play in Canada — hitting Toronto, Ottawa, Winnipeg, Saskatoon, Edmonton, and Vancouver. Tickets for the Canadian run goes on sale Friday, July 15th at 10 a.m. local time via Ticketmaster.com.

The first half of the concert spotlights the band's 1976 Hotel California album performed live in its entirety from start to finish, accompanied by an orchestra and choir. The second part of the night features the Eagles tackling a set of the band's greatest hits and select solo favorites.

We asked Joe Walsh what he feels when he's fronting the band and letting loose on one of his signature solos: “It makes me very humble and very grateful. When I do that, everybody, kind of perks up — and I can feel that. I can feel that energy and I see a lot of people smiling and a lot of people dancing and singing the words. And that makes me wanna play my ass off, and that makes them happy. And that I can make that many people happy with my music, is all the payback I need.”