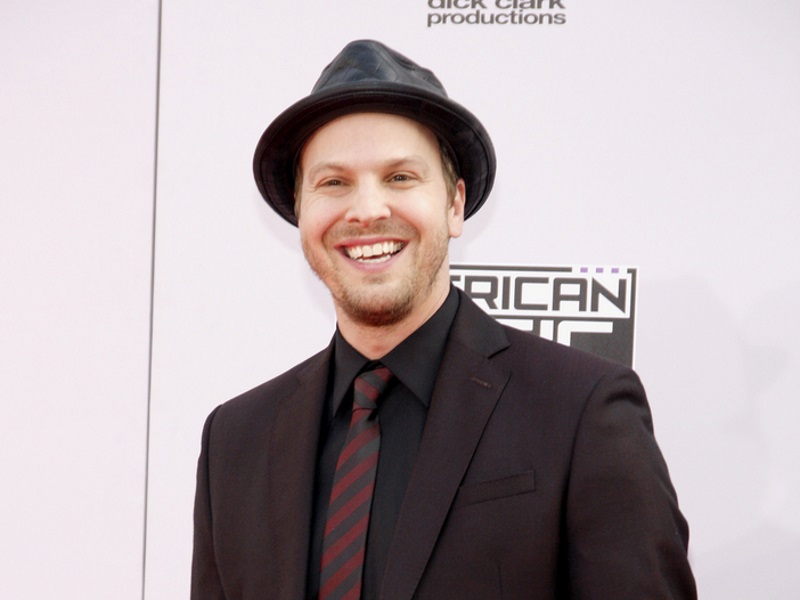 Gavin DeGraw has announced summer dates for his Face The River Tour.

The 11-date trek will kick off in Clearwater, Florida at the Bilheimer Capitol Theatre on August 20th and will make stops in Annapolis, Maryland at the Rams Head on Stage, Morristown, New Jersey at the Mayo Performing Arts Center, Great Neck, New York at Steppingstone Park and more before wrapping things up on September 13th in Madison, Wisconsin at the Barrymore Theatre.

DeGraw spoke on the tour, which follows his 20-show Full Circle tour, saying, “It feels so good any time I hit the road, but adding music from this album to the show makes this run particularly special. To watch fans connect so strongly to this material, which is so personal to me, makes performing these songs one of the greatest joys of my life.”