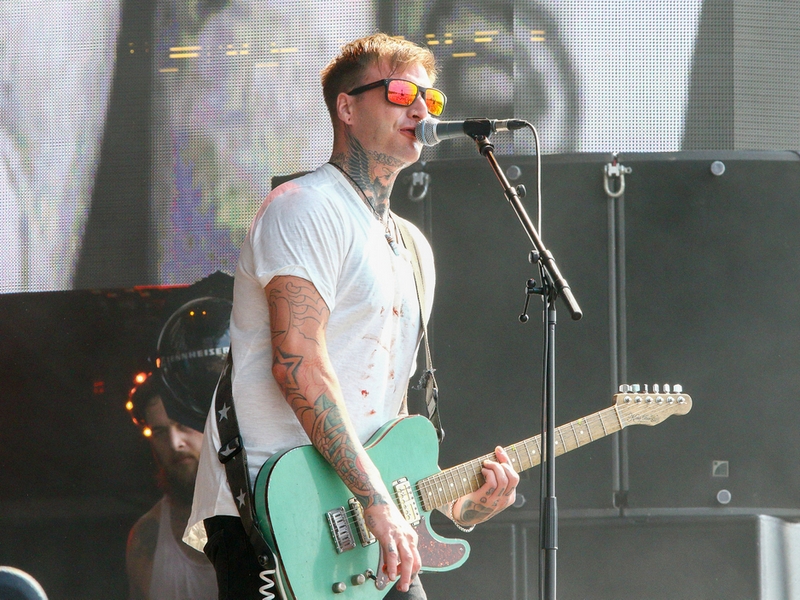 Highly Suspect have announced a fall headline tour of the U.S. in conjunction with their fourth full-length album, The Midnight Demon Club, due out on September 9th. The trek will launch on September 15th in Minneapolis, MN featuring support from special guests Artikal Sound System, Dead Poet Society, and Tiger Cub on select dates.

Additionally, the tour will include a special performance at the legendary Red Rocks Amphitheatre in Morrison, CO on October 20th which will see the band joined by iann dior, Spiritbox, and Destroy Boys as support. Tickets for all shows go on sale to the public on Friday (July 15th) at 10 a.m. local time at highlysuspect.net.