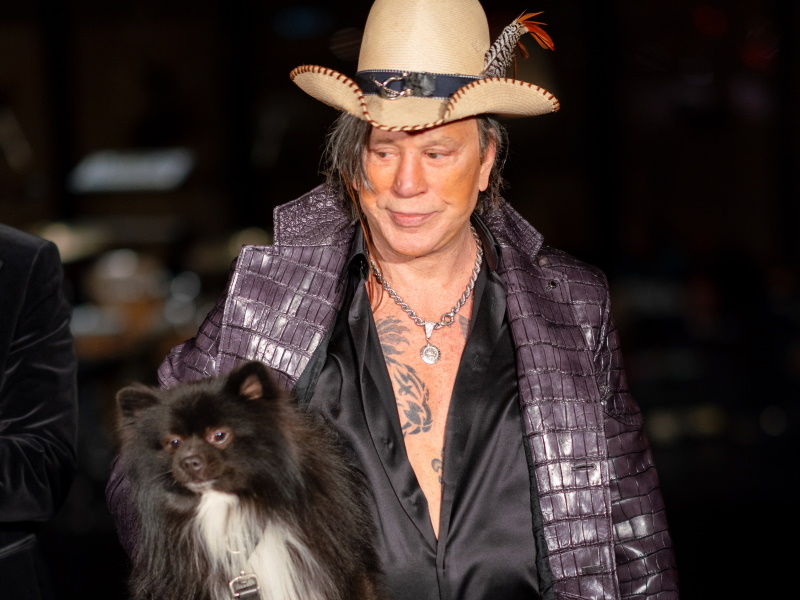 “The guy’s been doing the same effing part for 35 years … I got no respect for that,” Rourke said.

Rourke went on to say that he isn’t fazed by Top Gun: Maverick‘s success at the box office. “I don’t care about money and power,” he said. “I care about, when I watch Al Pacino work and Christopher Walken and Robert De Niro’s early work and Richard Harris’ work and Ray Winstone’s work, that’s the kind of actor I want to be like. Montgomery Clift and Marlon Brando back in the day.”

The Immortals star added, “I think he’s irrelevant, in my world.”