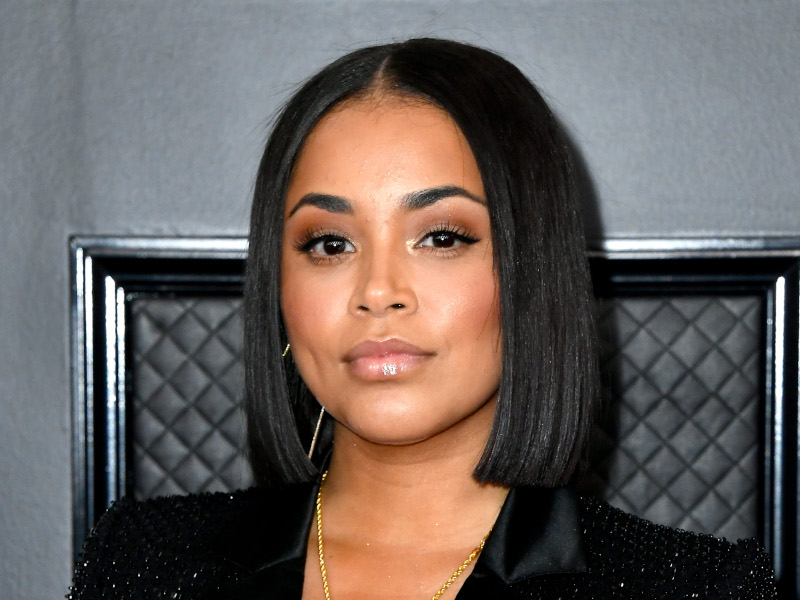 Lauren London has revealed that Diddy gave her the strength to speak at Nipsey Hussle's funeral back in April 2019. During an appearance on Angie Martinez's IRL podcast interview, she said, “I just felt like it was surreal and I can honestly say that was God carrying me through that. That was not me and that was all God. I didn’t even want to get dressed. I was going to wear sweats.”

Lauren revealed that Diddy spoke to her and told her, “Look, Boog. You’ve shown everybody what it looks like to hold a man down and to love him. Now show them what it looks like when it all crumbles. That’s your responsibility.’ I hope he doesn’t mind me sharing that. Puff is like a real brother… He said, ‘Show up with your head up.'”

Lauren also revealed that she doesn't think she would get into a relationship again, saying, “I think a lot of them relationships are ego-driven and they’re not pure. So why would I take myself in this vulnerable state into my ego when I’m trying to get out of it? I’m in death of the ego space. Why do I need another? Why? Does that make my life complete? I’ll never get married does that mean I’m not on purpose?”