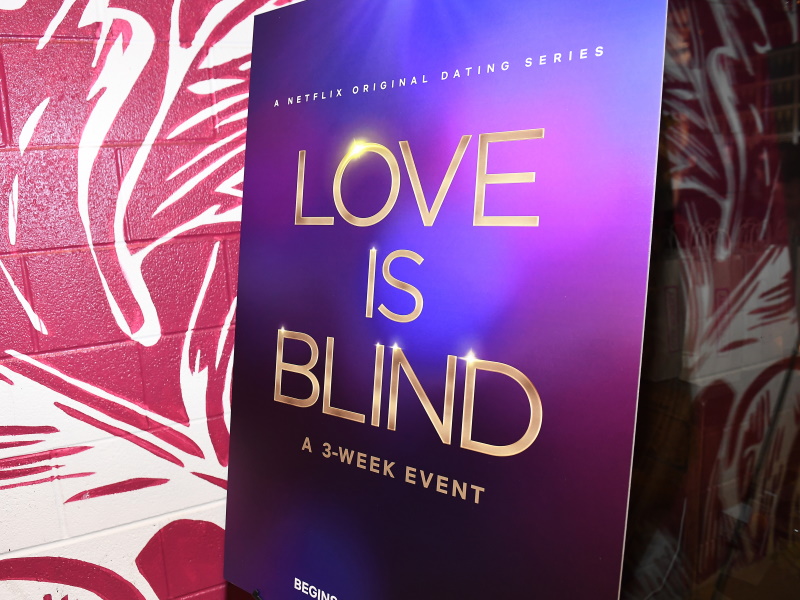 A new lawsuit claims that Love Is Blind producers deprived the cast of food water and sleep.

Jeremy Hartwell, who starred on Season 2 of the Netflix reality series alledges that he and the rest of the cast were mistreated by the show.

His attorney, Chantal Payton, told Page Six in a statement, “They intentionally underpaid the cast members, deprived them of food, water and sleep, plied them with booze and cut off their access to personal contacts and most of the outside world. This made cast members hungry for social connections and altered their emotions and decision-making.”

Payton claimed that because the contracts required cast members to pay a steep penalty for leaving early, this mistreatment “had the potential to instill fear in the cast and enable production to exert even further control.”