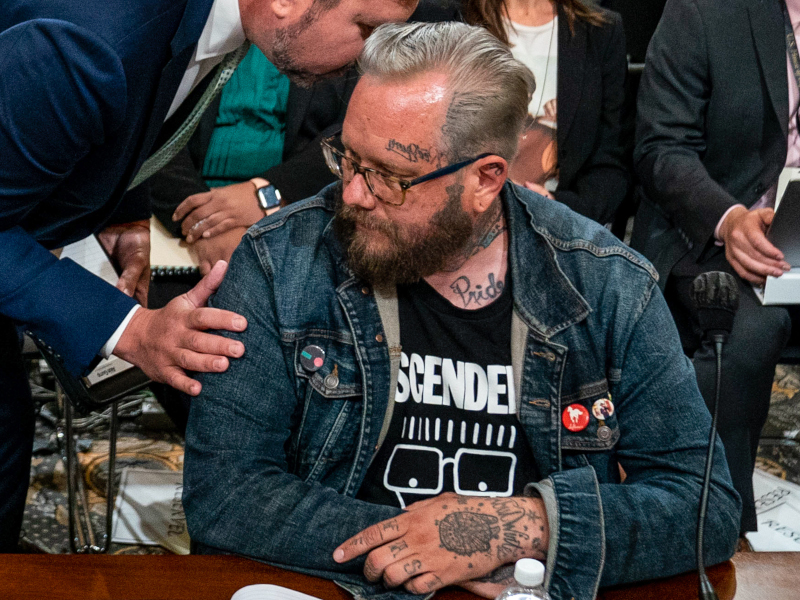 The punk band the Decendents were horrified to see a witness sporting one of their t-shirts appear on July 12th before The House Select Committee to Investigate the January 6th attack on the U.S. Capitol.

Variety reported Jason Van Tatenhove, a former spokesperson for the far-right group Oath Keepers, was seen wearing the band's t-shirt with the cover art to the Decendents' fifth album, 1996's Everything Sucks.

The Decedents posted a brief, but powerful, message on social media following Jason Van Tatenhove's testimony, which read in full: