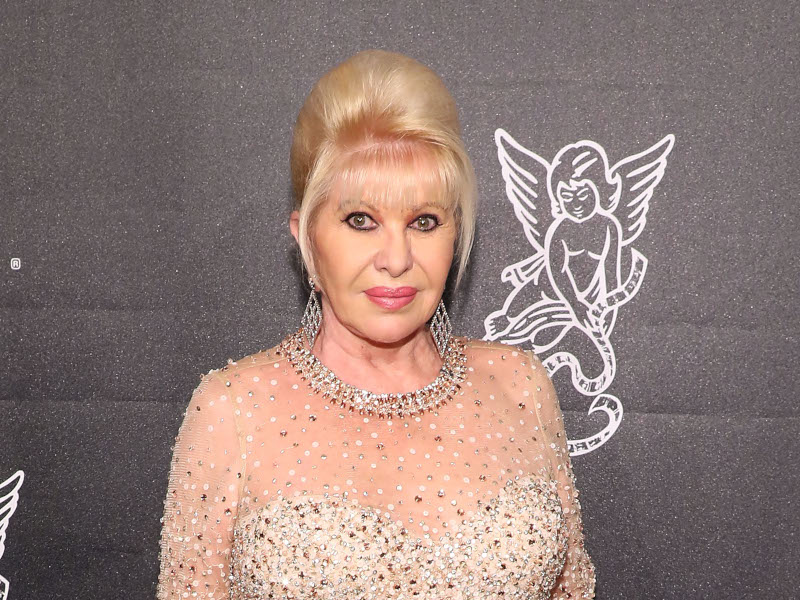 According to New York City officials, police responded to a 911 call at Trump’s Upper East Side home at approximately 12:40pm. Ivana was found alone and unresponsive and was pronounced dead on the scene.

Former President Trump announced the news on his social media site Truth Social, writing that she was a “wonderful, beautiful, and amazing woman, who led a great inspirational life.” He and Ivana were married from 1977 to 1992, and together they had three children—Donald Trump Jr., Ivanka, and Eric.

“Her pride and joy were her three children. She was so proud of them, as we were all so proud of her. Rest in Peace, Ivana!” the former president wrote.

Eric shared old family photos to Instagram shortly after his father announced the news, calling Ivana “an incredible woman — a force in business, a world-class athlete, a radiant beauty, and caring mother and friend.”