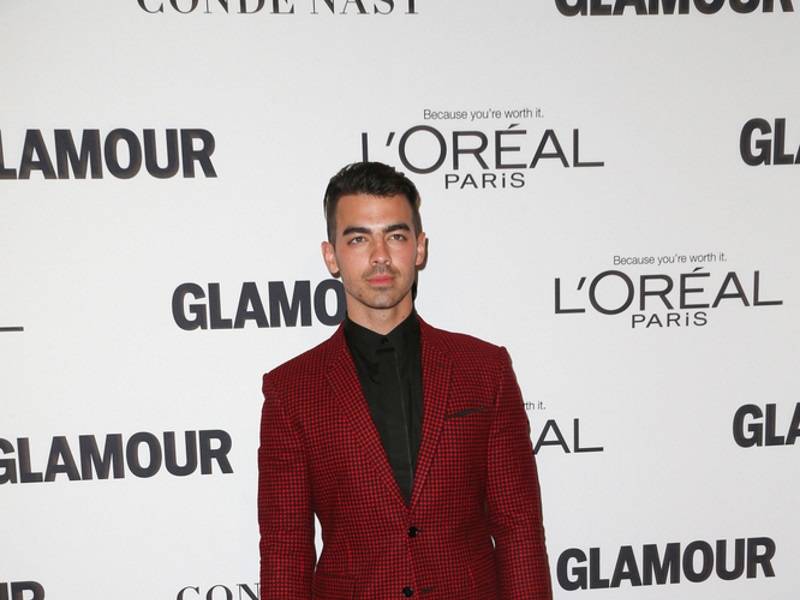 Another Jonas baby has arrived. Joe Jonas and his wife Sophie Turner have announced the birth of their second child. The couple now have 2 daughters.

Their first baby, Willa, was born in July 2020. The couple got married in May of 2019 in a surprise Las Vegas ceremony and the following month had a large celebration in France.

People.com was the first source to make the announcement, but did not mention the baby’s name or exact date of birth.

The news comes shortly after Joe's brother, Nick Jonas and his wife had a baby via surrogate. Older brother Kevin Jonas also has two kids with his wife Danielle.