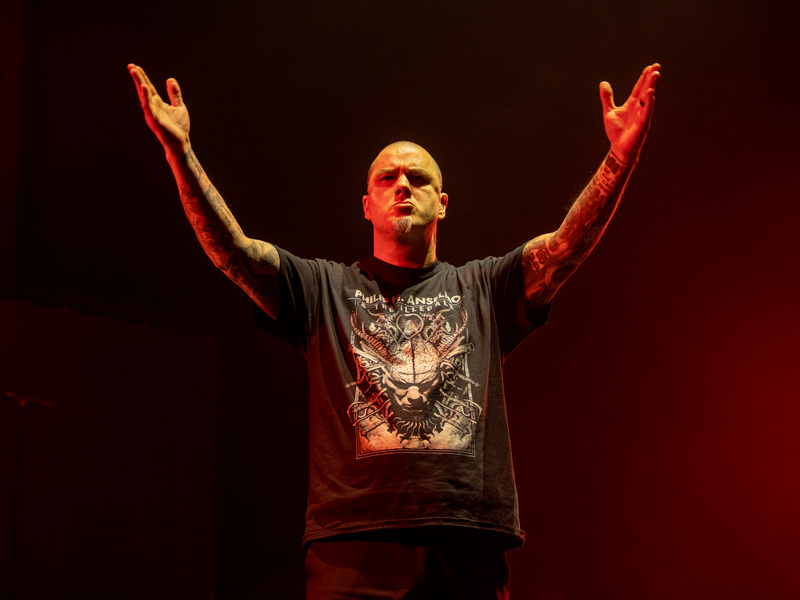 Pantera To Tour In 2023 After Nearly 20-Year Hiatus

The remaining members of Pantera have announced a 2023 tour, their first in almost 20 years since splitting up, according to Billboard. One of the band's agents, Peter Pappalardo of Artist Group International, told the publication, “We are thrilled to be working with such an iconic band and bringing their music back to the fans.” So far, Pantera members Phil Anselmo and Rex Brown have not officially commented on the upcoming tour.

Founding late Pantera members and brothers Vincent “Vinnie Paul” Abbott and “Dimebag” Darrell Abbott died in 2004 and 2018, respectively. There is no word yet on who will replace them on drums and guitar.

Pantera's latest album, Reinventing the Steel, was released in 2000.