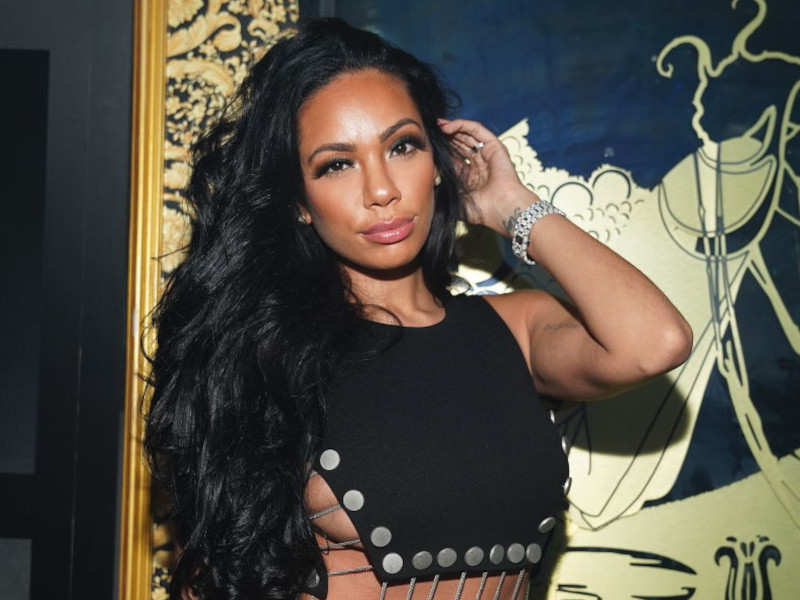 ERICA MENA AND SAFAREE SELL THEIR GEORGIA HOME FOR $1.3 MILLION FOLLOWING DIVORCE: Love & Hip-Hop stars Erica Mena and Safaree Samuels have sold their Georgia home following their divorce. The two sold the home to TV producer Carlos King for $1.3 million. The home comes with a pool, master bedroom with a balcony, and lounge space.

LONI LOVE SAYS SHE NEVER RECEIVED A BIRTHDAY SURPRISE DURING HER 8 SEASONS ON 'THE REAL': In honor of her birthday last week (July 14th), E! celebrated Loni Love by giving her a birthday surprise.  Loni, who appears regularly E!’s Daily Pop Talk show, broke down into tears. Later that day, she tweeted, “I was on a show for 8 seasons and never got a birthday surprise .. I am humbled for this. Thank you to my @enews fam …” After receiving backlash for her comments, Loni tweeted, "I said what I said. #mytruth."