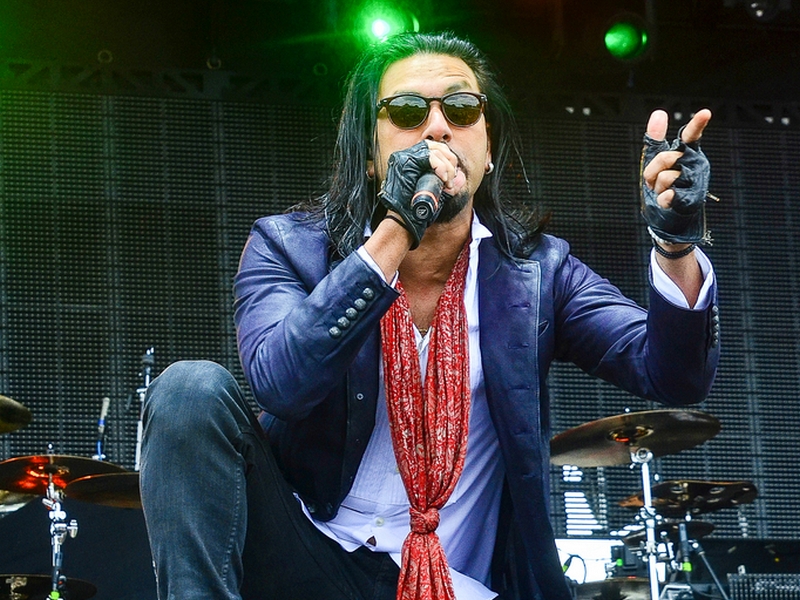 Pop Evil Releases Remix Of ‘Eye Of The Storm’

Pop Evil has released a remix of their latest single, “Eye of the Storm Into The Vortex Remix” which was produced and remixed by Zach Jones. The original track was released in April.

Frontman Leigh Kakaty said, “We wanted to try something different for a bonus version of ‘Eye Of The Storm.' We teamed up with Zach Jones who has worked closely with our Producer WZRD BLD and we came up with something that we felt was special.”

Pop Evil is currently on the road concluding their run on August 14th in Wichita at The Cotillion and then joining Shinedown in Canada starting on July 19th through August 3rd. Dates with Daughtry will begin on August 25th in Verona, NY at Turning Stone Casino.