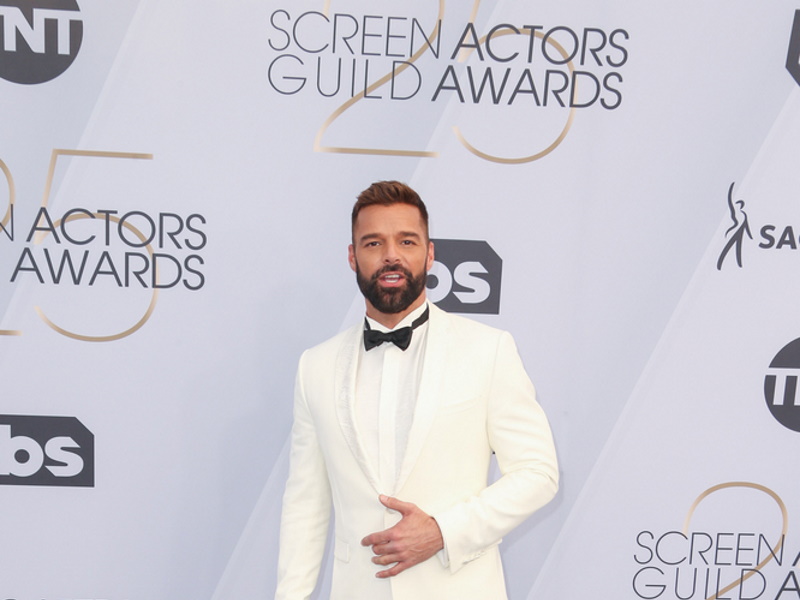 Ricky Martin‘s lawyer is responding to reports that he could face decades in prison over domestic violence charges filed by his nephew, People reports.

“Unfortunately, the person who made this claim is struggling with deep mental health challenges. Ricky Martin has, of course, never been — and would never be — involved in any kind of sexual or romantic relationship with his nephew,” Marty Singer, attorney for the singer told the mag.

He continued, “The idea is not only untrue, it is disgusting. We all hope that this man gets the help he so urgently needs. But, most of all, we look forward to this awful case being dismissed as soon as a judge gets to look at the facts.”

This came after his ex-manager Rebecca Drucker sued Martin for more than $3 million in what she said were unpaid commissions.