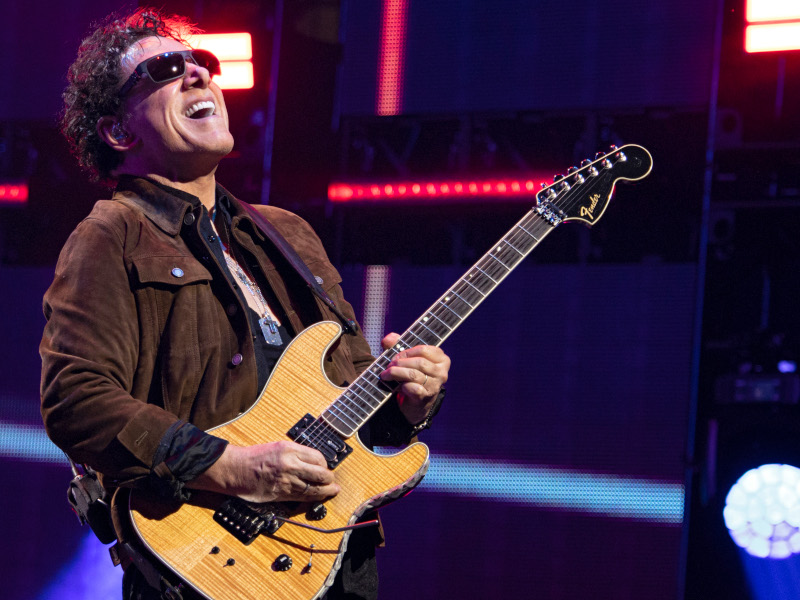 Journey will be back on the road early next year to promote its new, critically acclaimed studio set, Freedom. The band is currently on tour in support of the new album, which marks their first new music in 11 years.

Journey's Freedom has made quite a showing on the assorted Billboard charts: #2 Current Digital Albums; #3 Current Album Sales; #3 Internet Albums; and #88 Billboard 200.

Keyboardist and songwriter Jonathan Cain shed light on what next year will bring for the band: “We'll be out early next year. We'll be out in February. We're gonna tour the secondary markets, y'know, the Savannah, Georgia's and stuff — and that'll be interesting , 'cause there have been places we haven't been in a long time. And playin' the arenas has been fun. I think we're a pretty good arena band.”