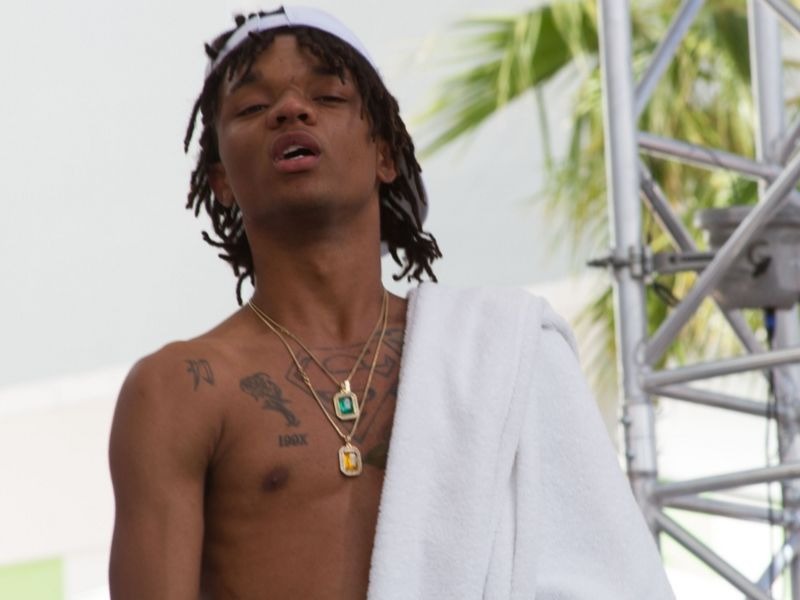 Rae Sremmurd Rescued After Being Stuck In An Elevator

The group was rescued by climbing out of a ladder that was dropped through an opening at the top of the elevator.

The group released “Denial,”their first track together in four years.