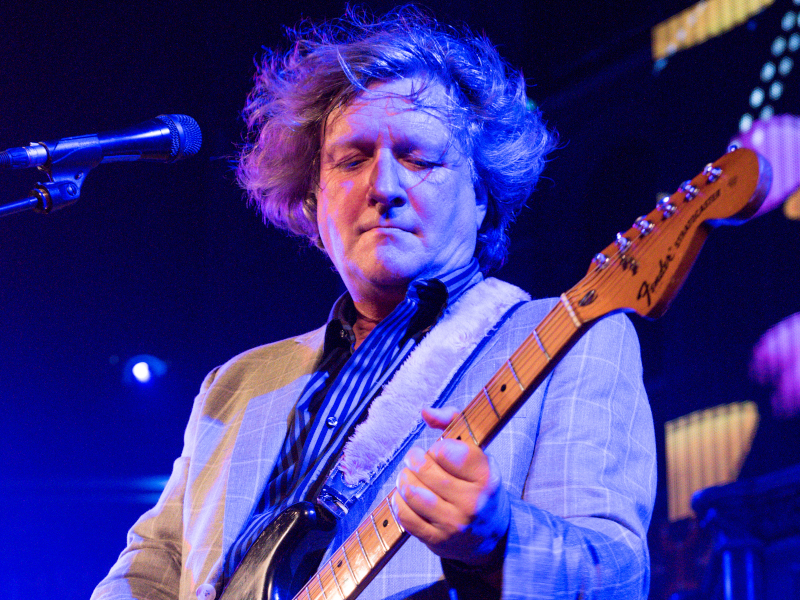 Squeeze's Glenn Tilbrook has rolled out a string of fall dates, primarily hitting the East Coast with a smattering of Midwest shows thrown in the mix. The solo jaunt kicks off on September 14th in Ridgefield, Connecticut and wraps on October 11th in Atlanta, Georgia.

Along the 19-date trek, Tilbrook will make stops in Michigan; Illinois; Tennessee; Maryland; Washington, D.C.; New Hampshire; Rhode Island; and Massachusetts — along with a total of six New York state appearances — including a pair of New York City shows.

Glenn Tilbrook explained to us the difference between hitting the road on his own as opposed to the “big machine” surrounding Squeeze: “What I've really liked about being by myself is the ability to actually talk to people, to develop communication with the audience, and to get relaxed to a point where I don't work with a setlist anymore and just go out and see what happens. And I really enjoy that, and I think people enjoy that, too. I think people enjoy the fact that there isn't a set thing that's gonna happen — that it can just go any way.”