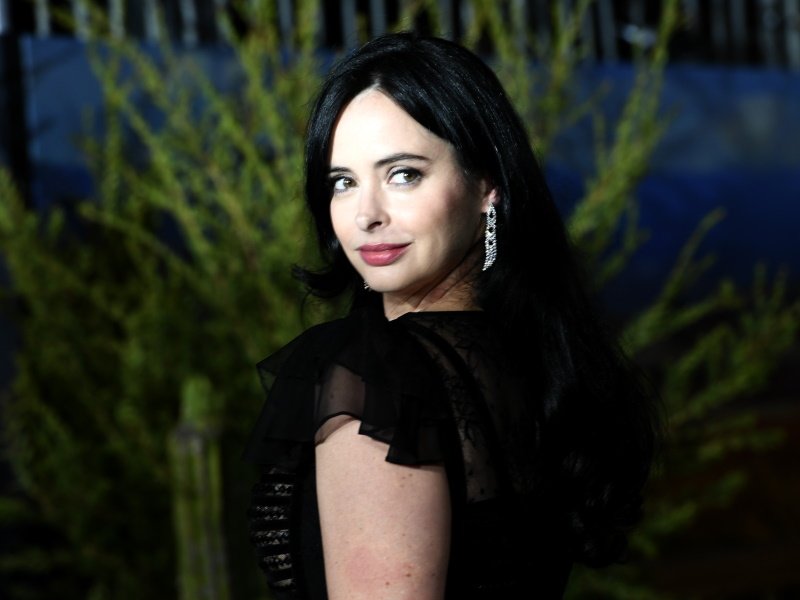 SADIE SINK WAS ALMOST TOO OLD FOR 'STRANGER THINGS': Sadie Sink almost didn’t get the role of Max Mayfeld on Stranger Things because she was too old for the part at age 14. She told Fashion magazine, “I just begged and pleaded with them to give me more material so I could show them something fresh.” Eventually she managed to get called in for a chemistry read with Gaten Matarazzo and Caleb McLaughlin and was hired the next day.

KRYSTEN RITTER TO STAR IN 'ORPHAN BLACK: ECHOES': Krysten Ritter will star in AMC’s forthcoming Orphan Black spinoff. E! News reports that the Jessica Jones alum will star in Orphan Black: Echoes as Lucy, “a woman with an unimaginable origin story, trying to find her place in the world.”

ELISABETH HASSELBECK TO RETURN TO 'THE VIEW': Elisabeth Hasselbeck will return to The View on August 3rd. The Fox and Friends alum announced Wednesday (July 27th) that she will be guest hosting the ABC morning talk show. She told People that it is “an honor to co-host” the show she previously lead from 2003 to 2013.

PHYLICIA RASHAD JOINS 'THE GOOD FIGHT': Deadline reports that Phylicia Rashad and Sharar Isaac will join The Good Fight for Season 6. The two will both take on recurring roles in the Paramount+ series’ final season.