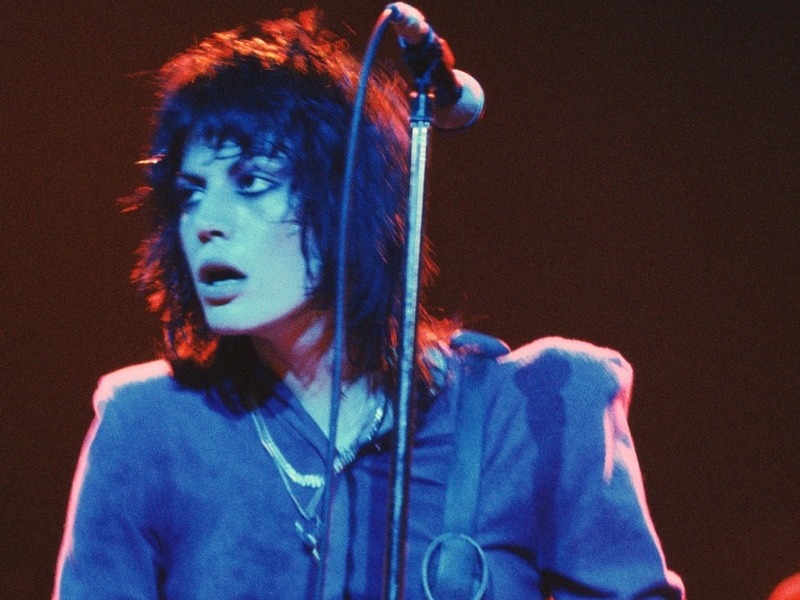 Joan Jett has heard all the criticisms of being a female rocker. The Rock and Roll Hall of Famer is out on the road this summer with heavyweights Motley Crue, Def Leppard, and Poison. Despite all the success and accolades she's earned as a co-founder of the Runaways and leading the Blackhearts ever since, she says that being a female in a male dominated industry is never overlooked. She explained to Mojo, “For women, it’s a no-win. You’re either too young or too old. You’ve got to make your own rules and follow them and just hope other people recognize and go, 'Yeah, I agree with her.'”

Recalling the mid-'70s ascent to fame with the Runaways she said, “I was disappointed to a degree that the audience was full of guys leering — but I also understood why. I guess that had to be kind of scary for girls to go in there and watch to a degree — I wasn’t in the audience but I can only imagine the guys had quite an. . . energy about them.”

Regarding the gender issues female rockers deal with even today, Jett explained, “People get really weird about stuff. A girl should be able to go out and play rock n' roll in this environment as well; are you saying that I shouldn’t be able to do the show? Because what — these guys sing about girls? And that’s a problem? Come on. Give me a break. It’s a little pearl-clutchy for me. You’re talking about rock n' roll. Rock ' roll.”

Joan Jett feels that after all this time, there's too much novelty placed on the fact that female rockers are somehow “unusual” — or bucking the system: “I don't find that there's any difference whether or not you're female or male — that has nothing to do with whether or not you can play music! I mean, girls play cellos and violins in symphony orchestras — so why can't a girl play a guitar? We try to put out the best values for kids to pick up on; hard work, y'know, determination, do what you believe in doing, don't let people push you around. Y'know, things like that.”