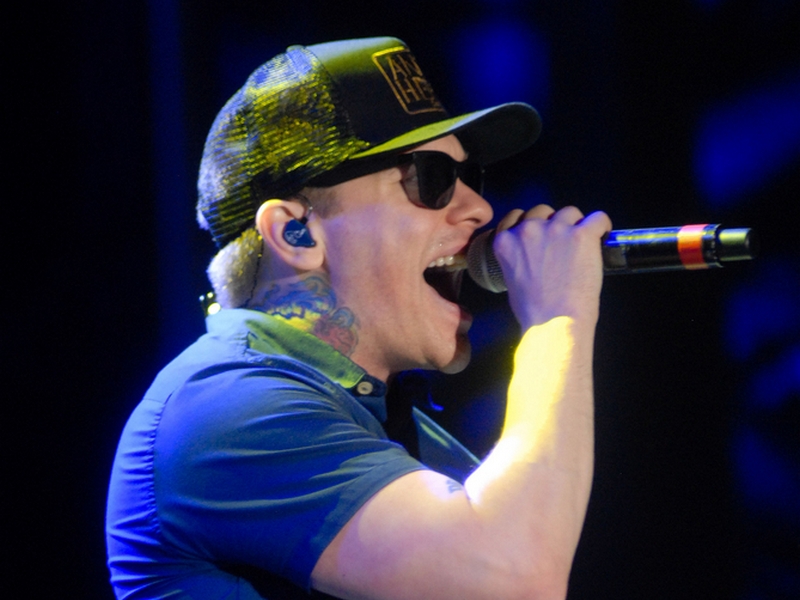 Shinedown's Brent Smith jumped into crowd at Toronto concert to break up a fight. According to MusicLifeMagazine.net, Smith told the aggressor to back down.

He then told the victim that he would have them and their guest joing the side stage to see the rest of the show.

Shinedown is currently touring Canada in support of their new album Planet Zero with special guests Pop Evil and Ayron Jones. The next U.S. leg of the “Planet Zero” world tour begins in Bonner Springs, Kansas on September 3rd.