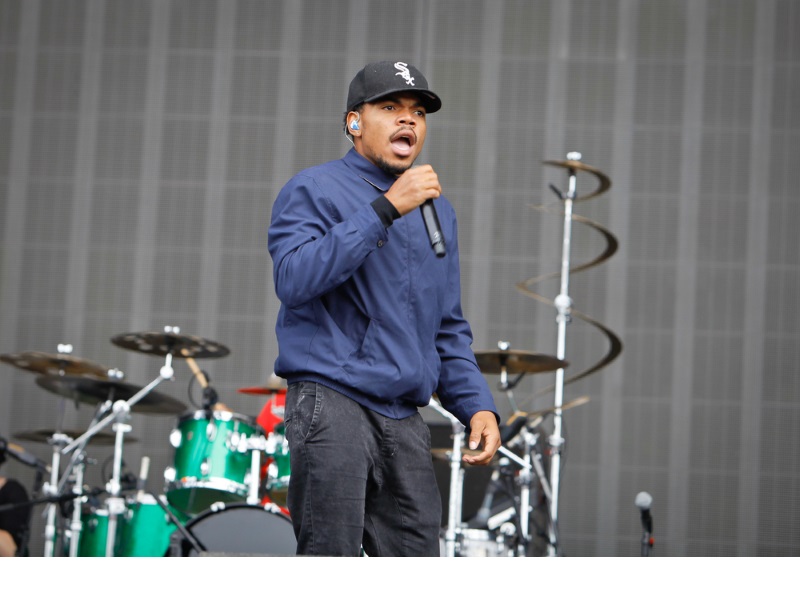 During a recent radio interview, Chance The Rapper spoke on the leaked video of Kanye West berating him. Chance said that the clip didn't tell the “full story.” He explained, “It’s a clip of a larger moment, like no one’s ever gonna get the full story of what’s going on. And yeah, people do take it and run with it, ’cause I saw some people put, like, fake captions under the video to make it look like he was talking about my music or something like that. But in all honesty, this is real life. I have real friends and they go through real problems.”

He continued, saying that he flew to Wyoming to check on Ye. He explained, “I did come out there to check on my friend. Me and a lot of other people still have love for Ye. But he’s a human, he’s not perfect. He was obviously going through it at that time … It made me re-evaluate my friendship with him, for sure. I had never been so close to him going through an episode.”

He added, “… At the end of the day, I definitely love the dude. That’s my guy. It sucks that sometimes people can exploit a moment that is a genuine moment.”