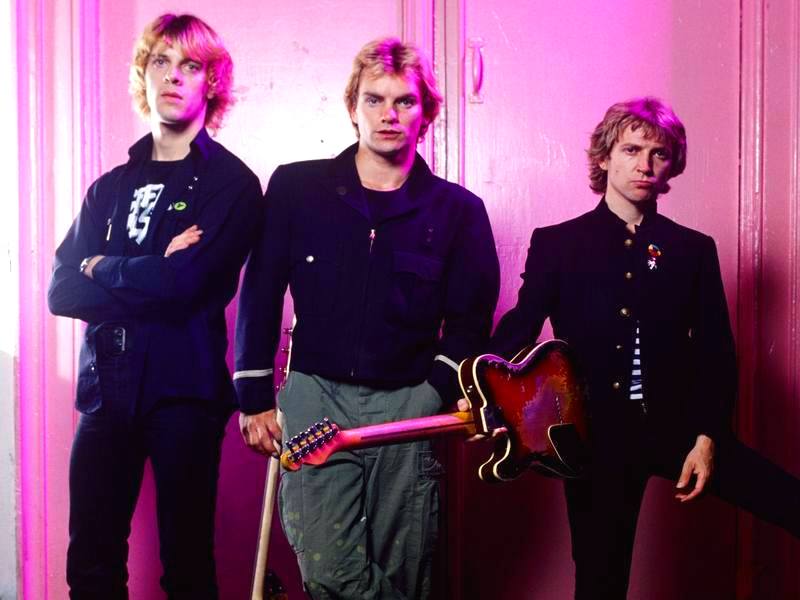 The MTV cable network launched 41 years ago this today, at 12:01 a.m. ET on August 1st, 1981. During its first five months of being on air, MTV was available in only 2.1 million homes in the U.S. — with New York City one of the major spots that did not receive the signal.

The lack of MTV being carried across the country by various cable providers resulted in one of the '80s most legendary marketing campaigns with top artists of the day appearing on MTV commercials, demanding fans to contact their cable outlets with the soon-to-be iconic catchphrase: "I WANT MY MTV!!!"

When MTV first signed on it billed itself as a music network devoted to following "rock n' roll" from coast to coast. Today, critics blast the network for not showing any music on its airwaves, with the network now primarily comprised of original reality-based, "non-scripted" programming.

The first 15 music videos aired on MTV were:

During its first hours on hair, original VJ Mark Goodman shared MTV's mission statement with viewers: ["Not only am I real excited that my very favorite sneakers could be here with me tonight, but we are all very excited here at MTV to be bringing you the best music all day, every day. But we're also gonna cover the music world from coast-to-coast, and we do mean that, all 50 states. Every day we're gonna have special reports for you from across the nation on almost any subject that relates to music."] SOUNDCUE (:21 OC: . . . relates to music)

VJ Nina Blackwood recalled to us how she first came to hear about MTV: ["I was working with people out in Los Angeles that also had the vision that video music was going to be something to be reckoned with in the future. So, I was already kind of doing that in the experimental fashion and then I came across in Billboard magazine an article about MTV looking, y'know, for on-air talent. It was just a hand-in-glove fit, basically."] SOUNDCUE (:24 OC: . . . glove fit, basically)